The project was sold to VR Resources Ltd in August 2017 for:

VR intends to evaluate the gold- and silver-bearing copper sulphide mineralisation evident at Junction for its potential as the surface expression of a mesothermal polymetallic vein system. The location within the Antelope Shear zone provides a crustal-scale anchor for a high temperature, copper-silver-gold metasomatic and/or magmatic-hydrothermal fluid system.

The Junction property is located in Humboldt County, near the Nevada-Oregon border, and immediately east of Nevada Highway 140. The nearby town of Denio Junction is less than 6 kilometres to the north, and facilitates effective and cost-efficient field exploration programs. The Junction property is little explored because of its location outside of Nevada’s well-established mineral deposit belts.

In 2019 VRR announced the drill discovery of a Cretaceous-age porphyry copper mineralised system within the 6km mineralised trend that includes the Junction Property. This has the same age as the Robinson porphyry copper deposit at Ely, Nevada, which has a history going back to 1876 and which is still in production today, operated as a large open-pit mine by KGHM Polska Miedz S.A. VRR considers this a proven analogue for further exploration at the Junction Project. 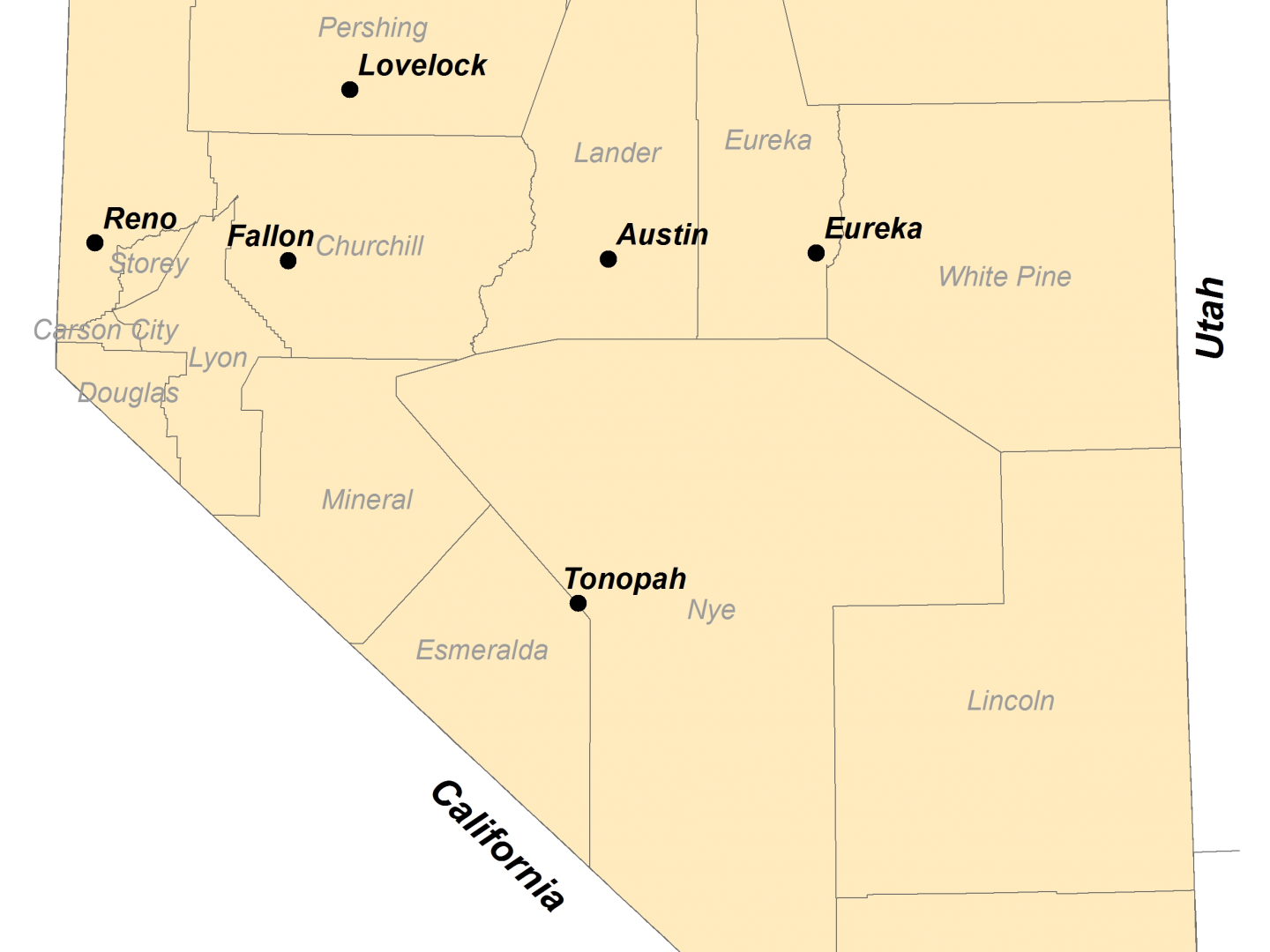 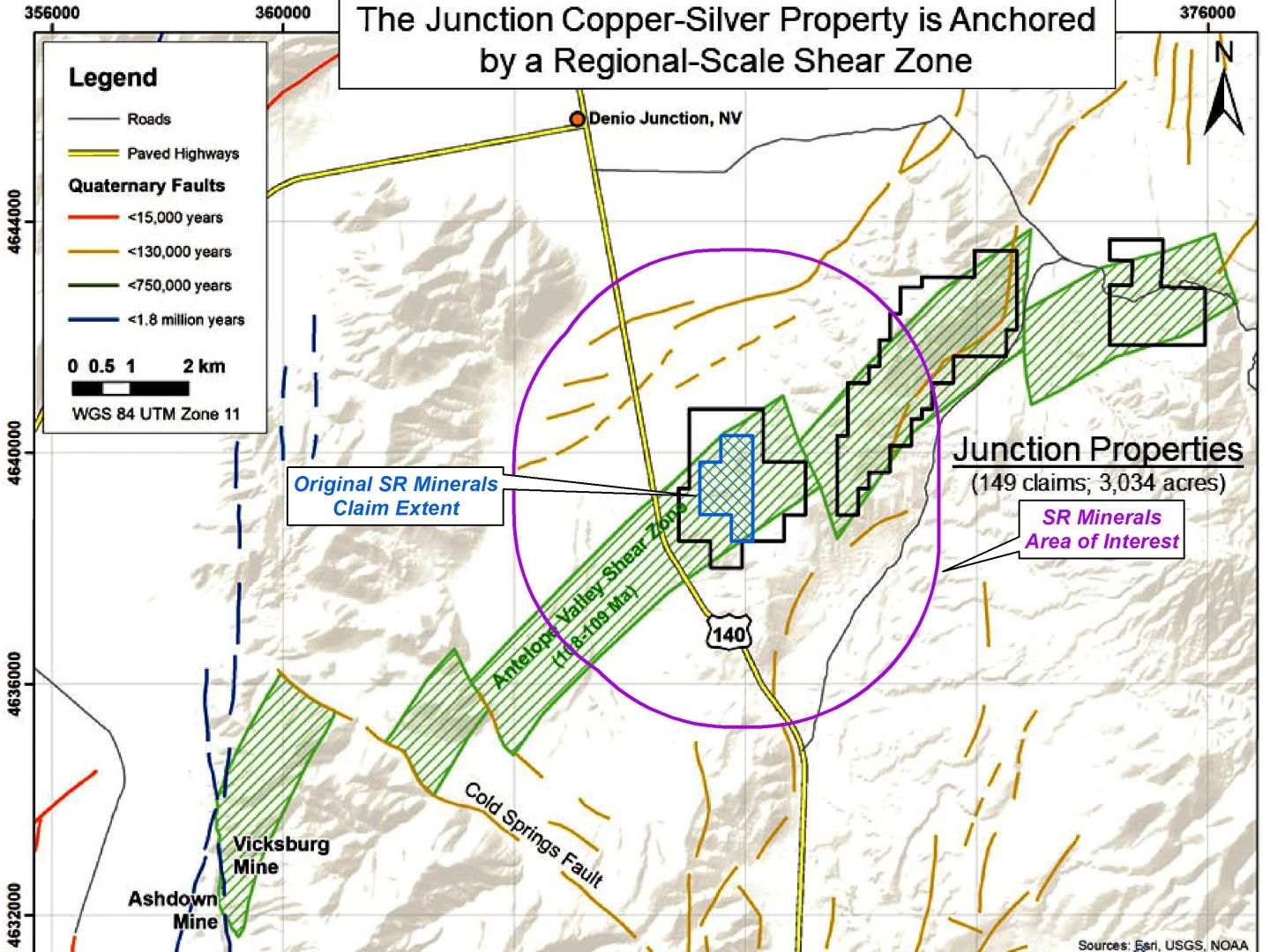 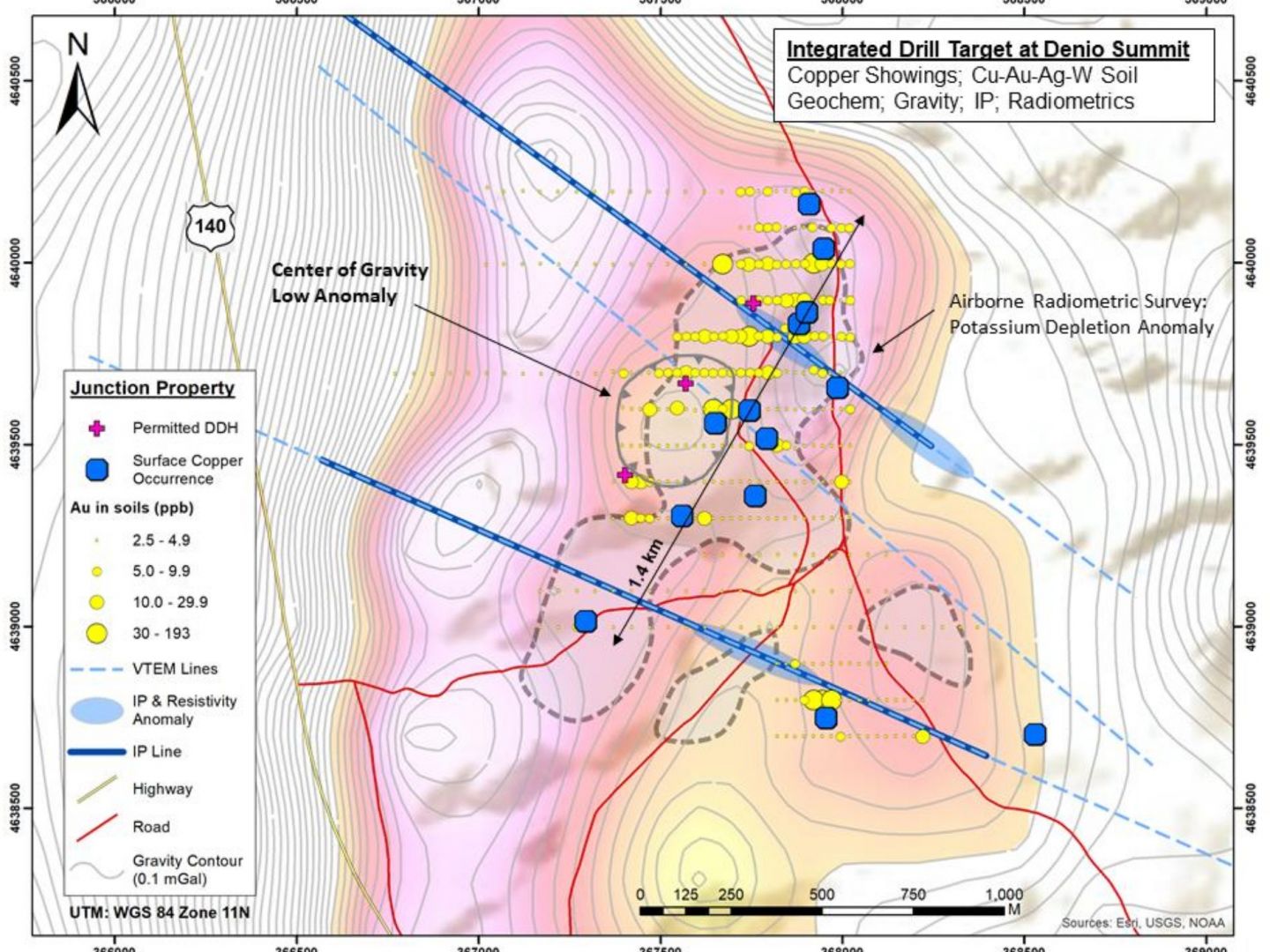 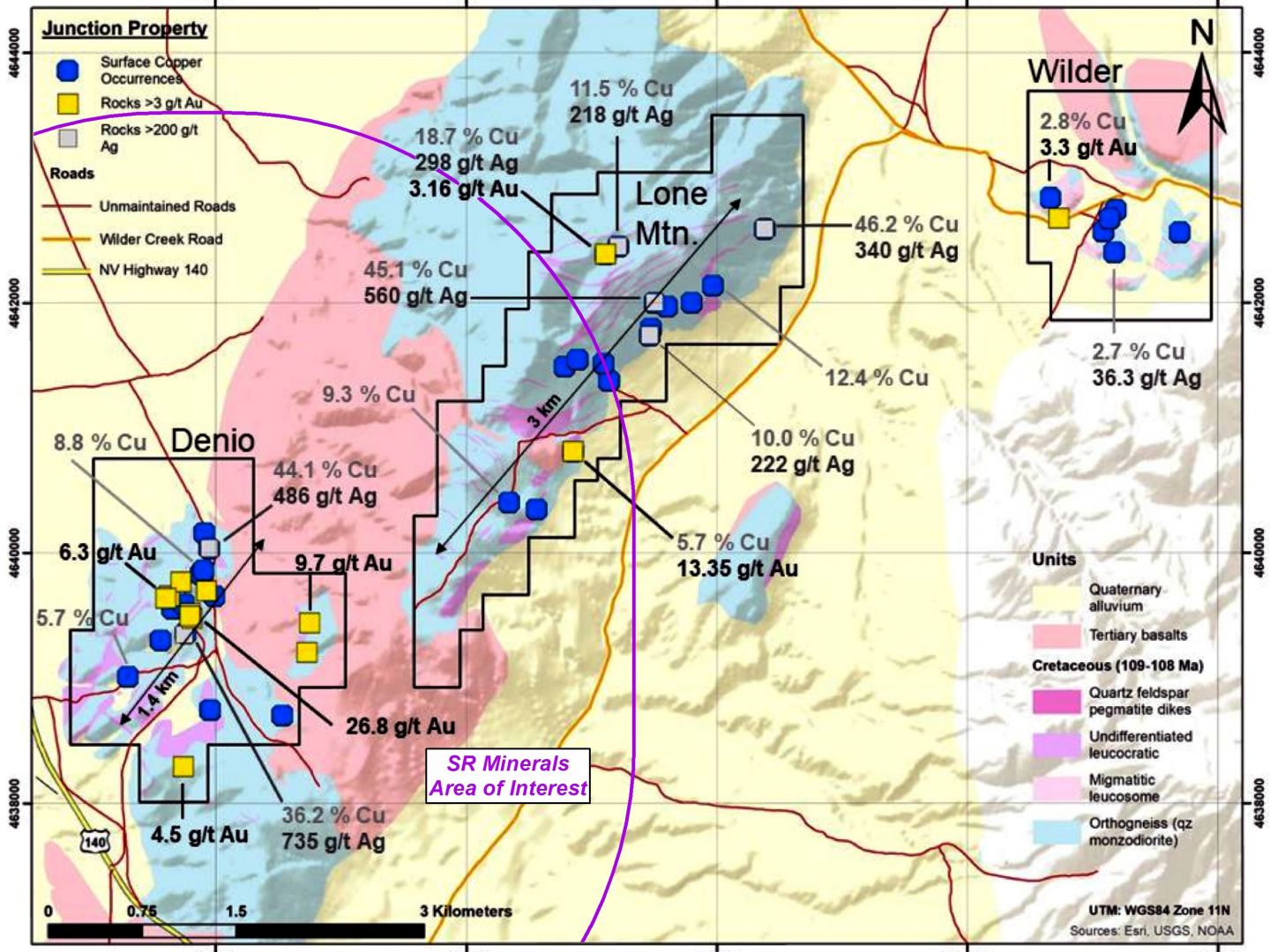 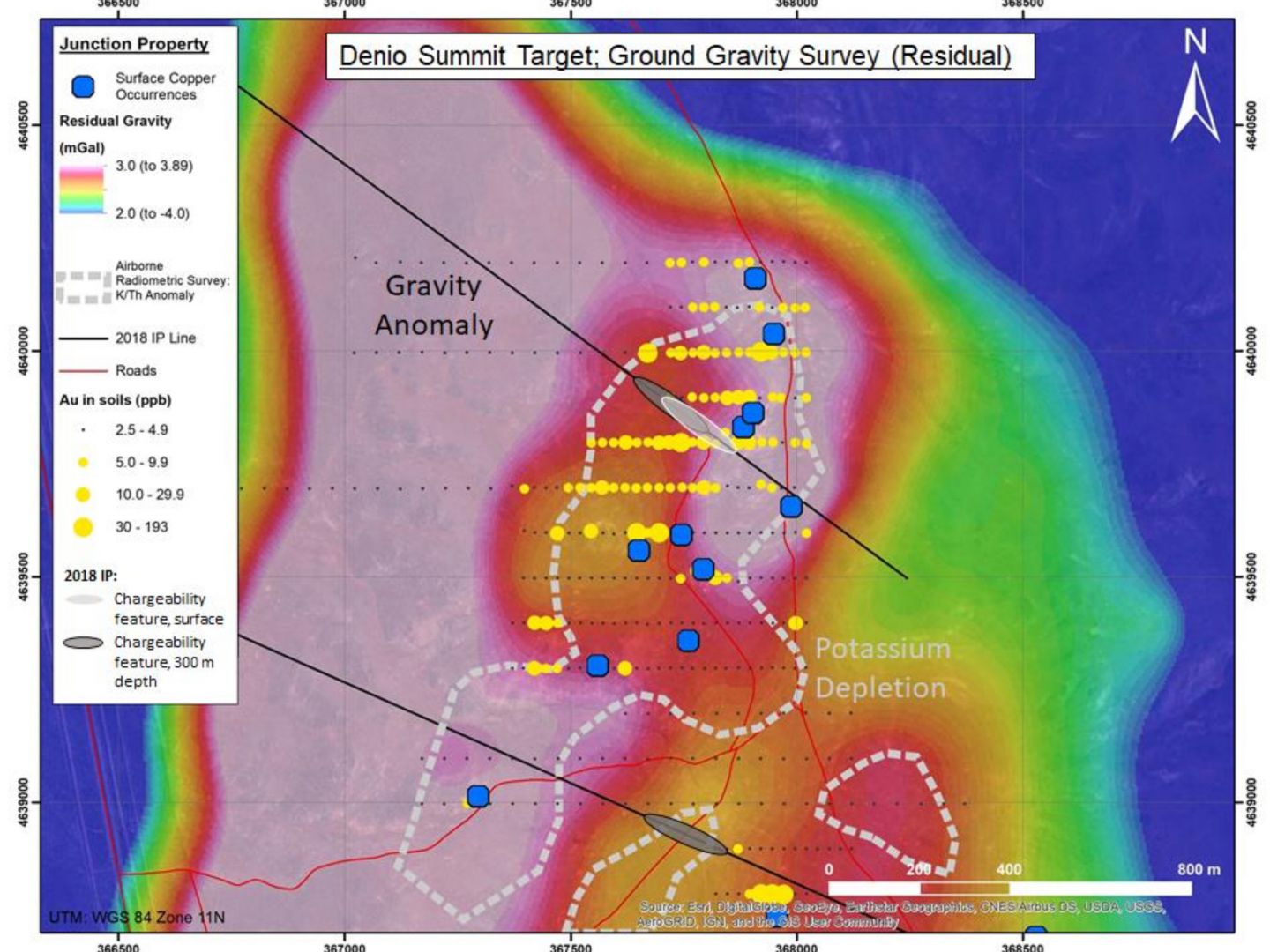 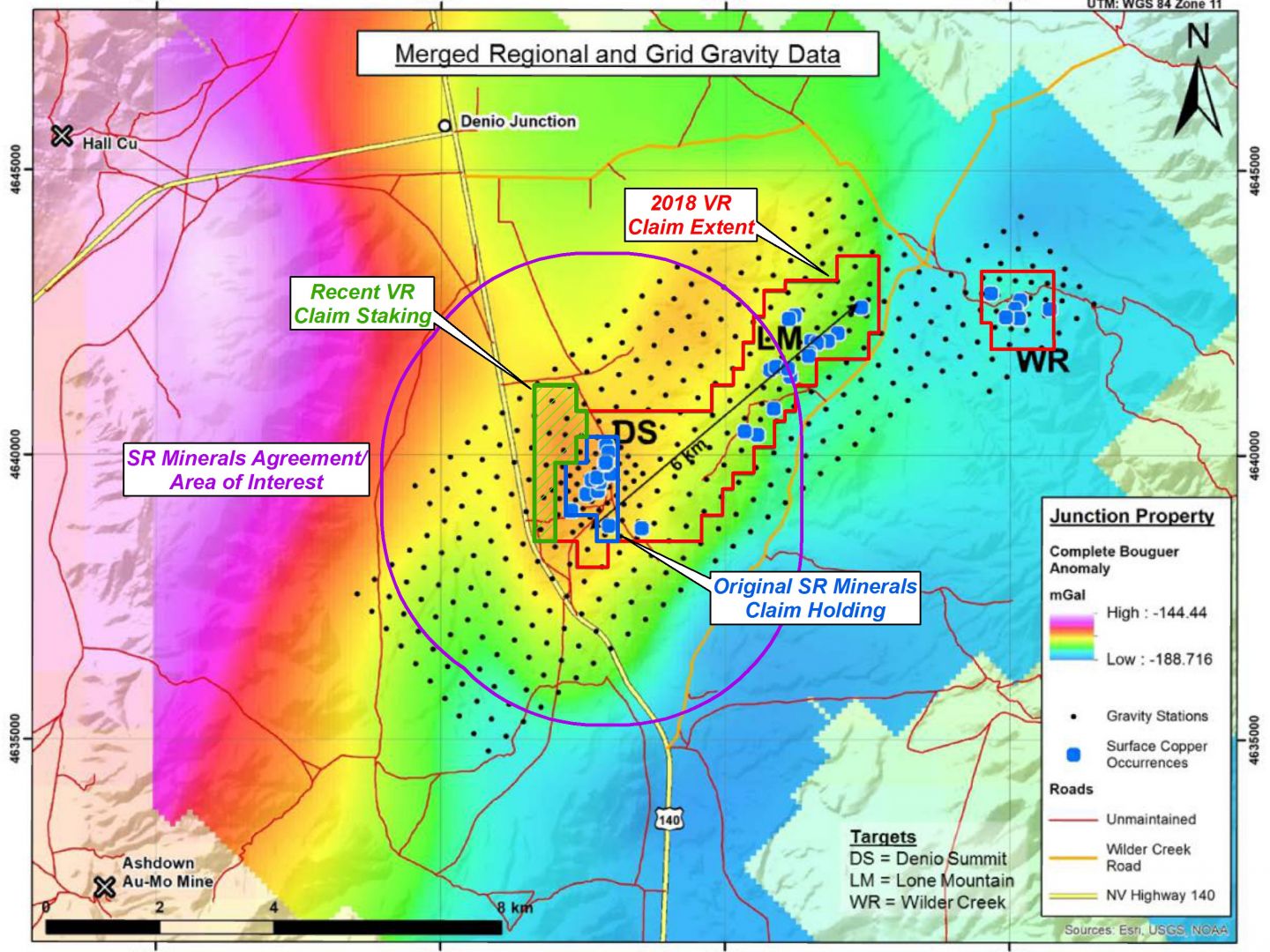 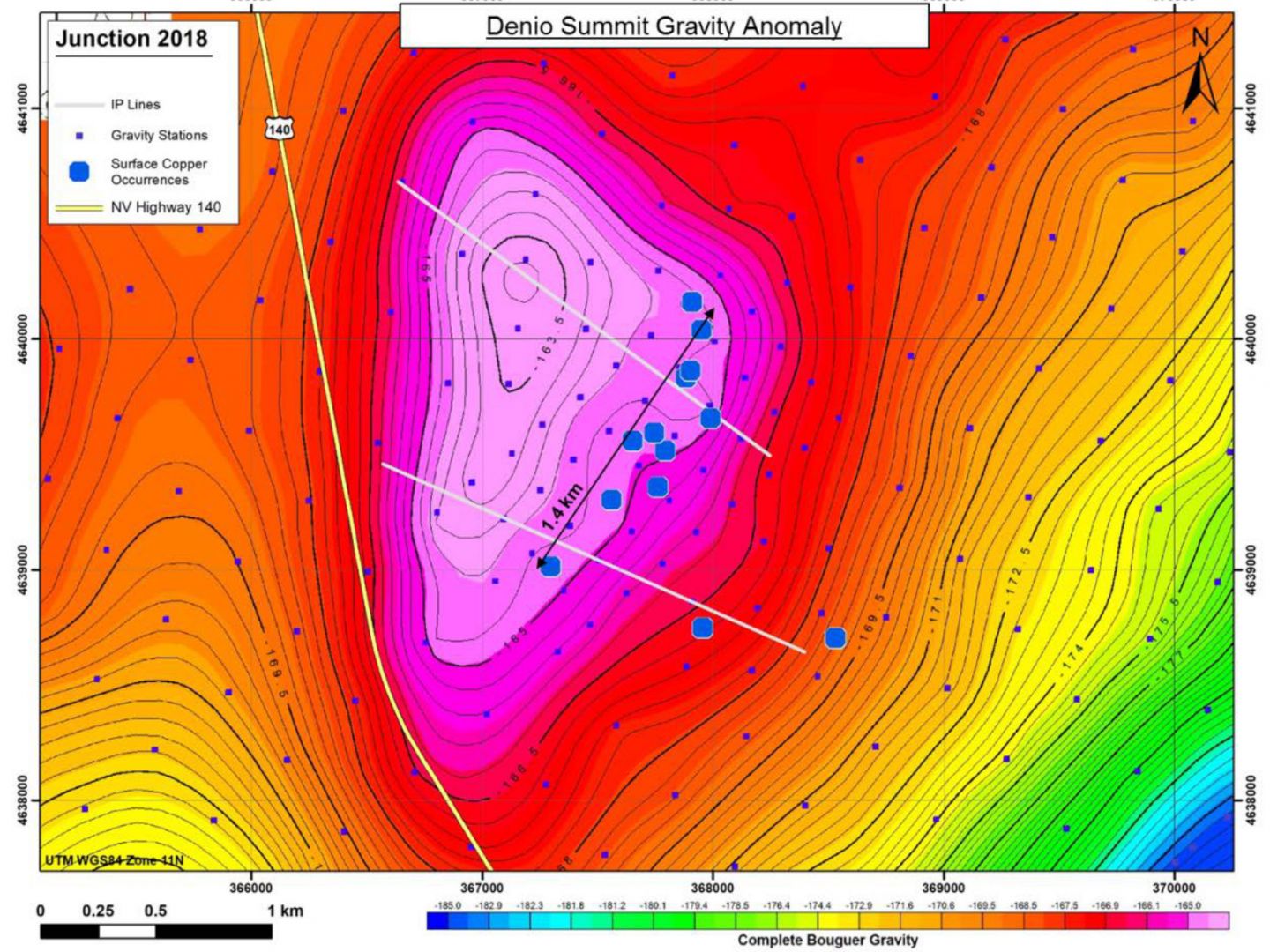 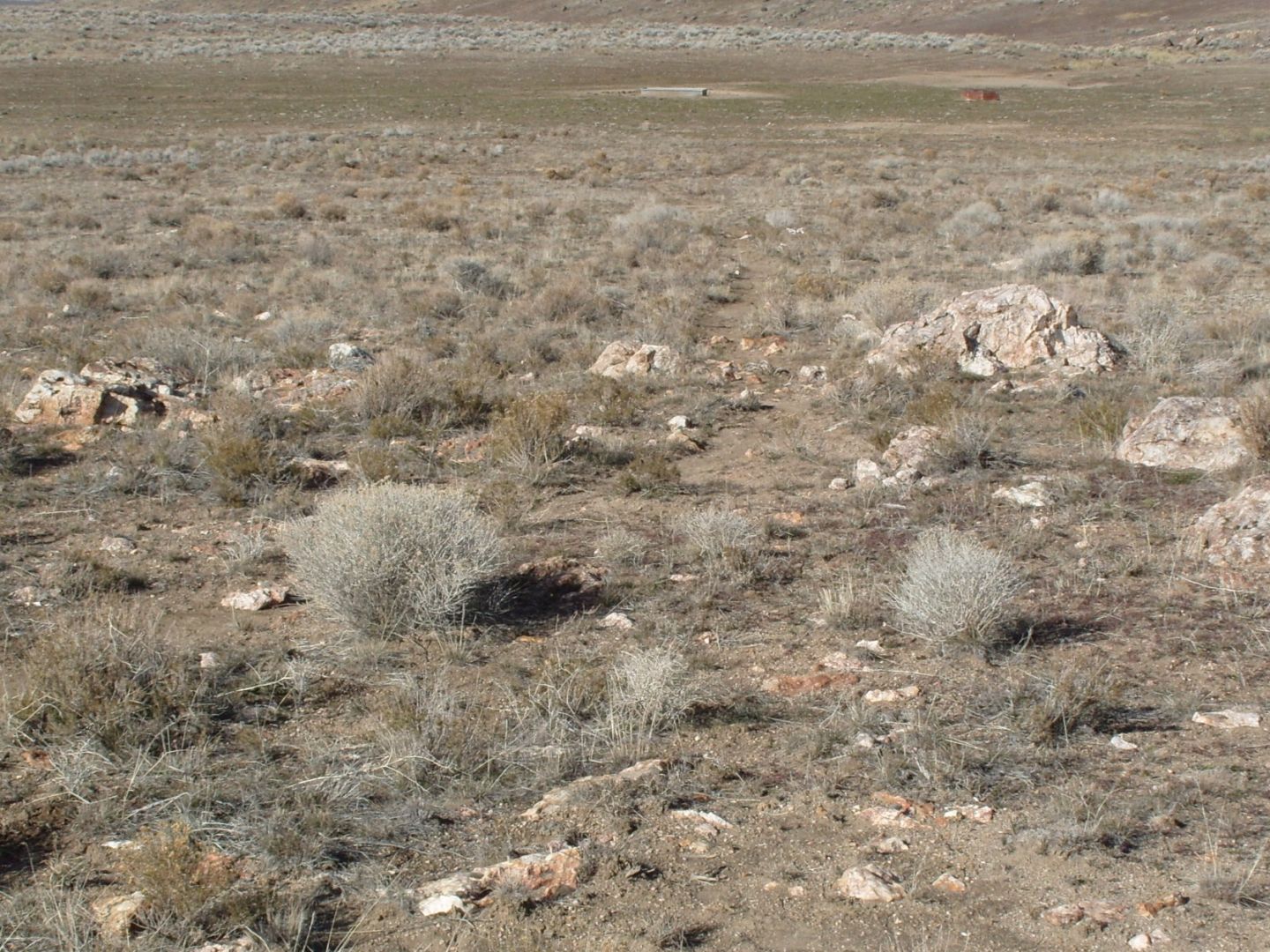 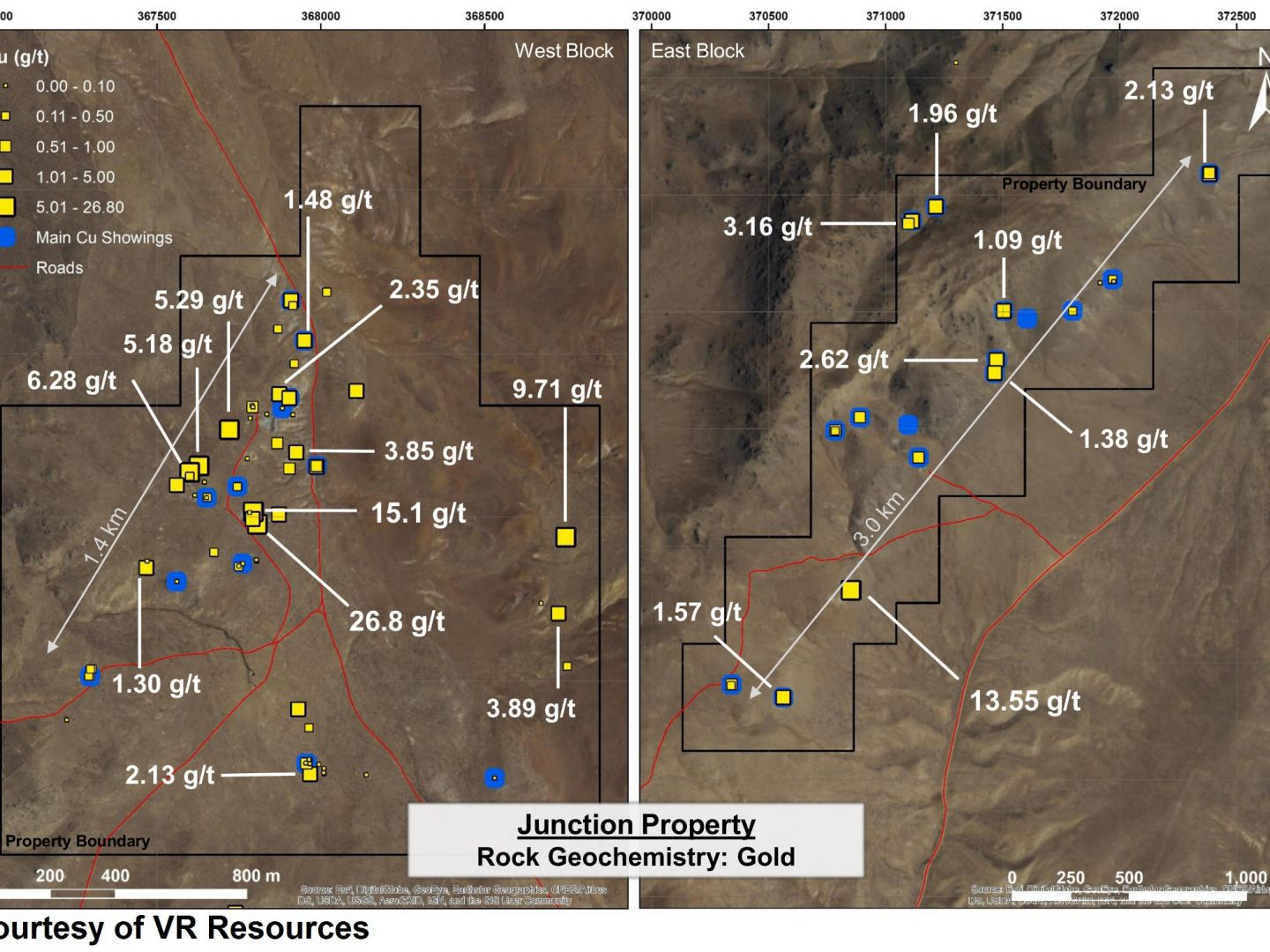 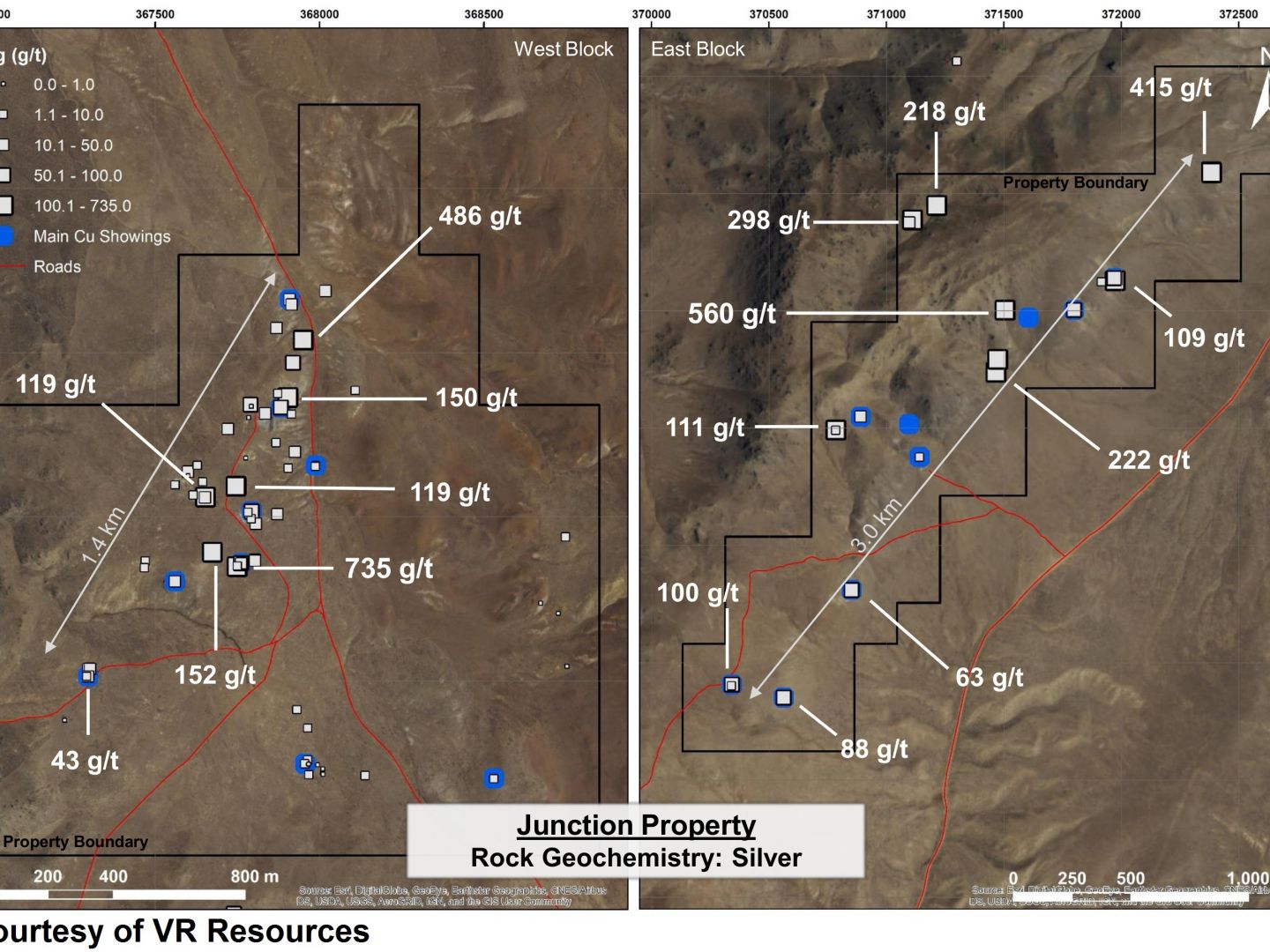 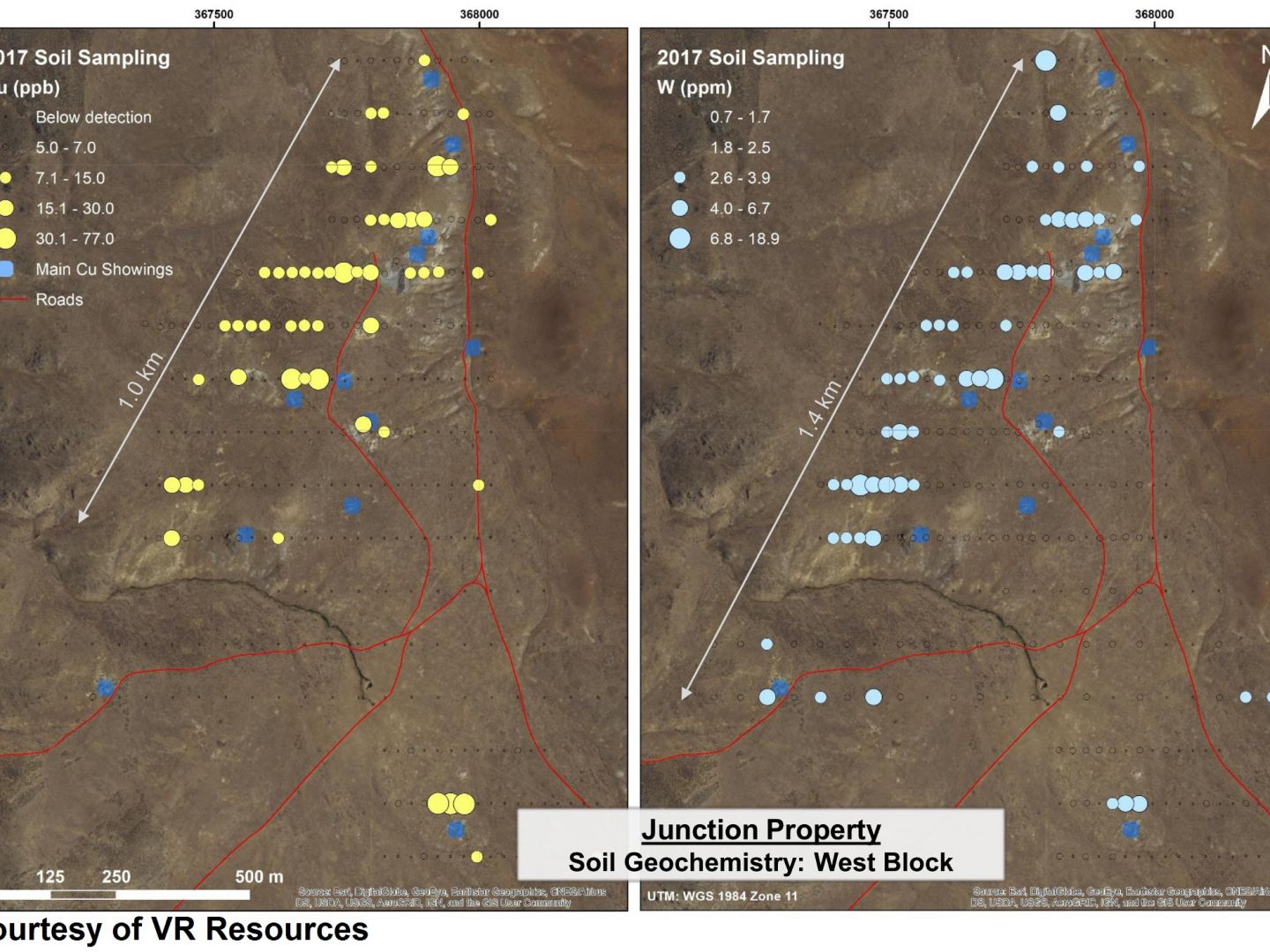