The Company has staked 20 mining claims surrounding the historic Myrtle Mine, 24 km north-northeast of the town of Hawthorne, Nevada.  The mine (also known as the Buckley Mine) is covered by two claims held by another party.

The project is located in the central portion of the Walker Lane Mineral Belt, a major northwest-trending structural zone that is host to numerous productive epithermal gold and silver deposits, and it is in the same district as the past producing Denton-Rawhide Mine (1.8 million ounces gold and 15.6 million ounces of silver production) and the currently producing Isabella Pearl Mine.

The main mine workings are located on gold and sulphide bearing quartz veins formed in Triassic limestones and metasediments of the Luning Formation and an intrusive felsic stock. Some of the sediments are hornfelsed and the carbonate rich beds have partially recrystallized and more distally to the stock and host replacement silver-base-metal mineralisation.

Reconnaissance grab samples have been collected from a number of historic prospecting pits on the Company’s claims and have returned encouraging results. 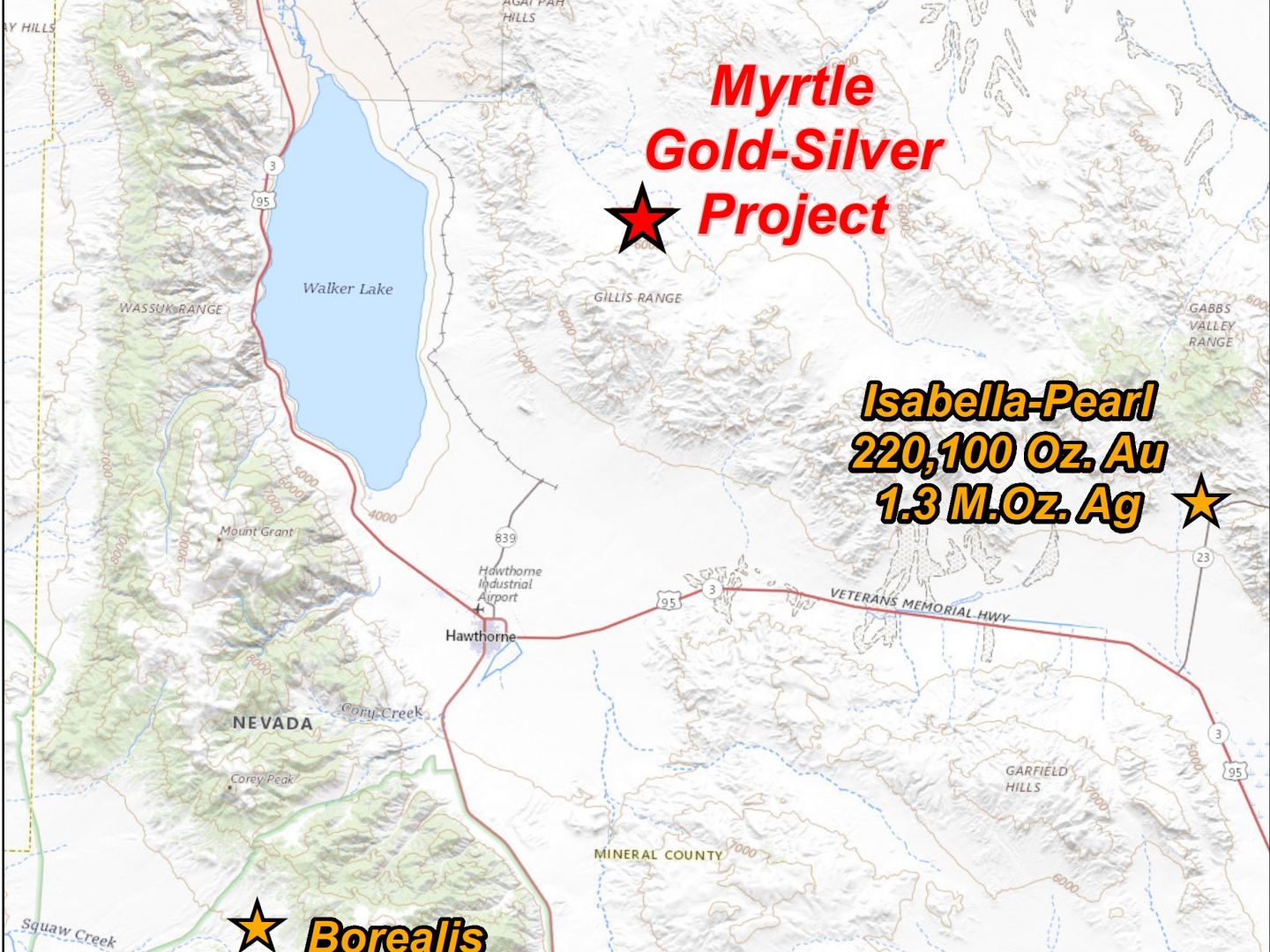 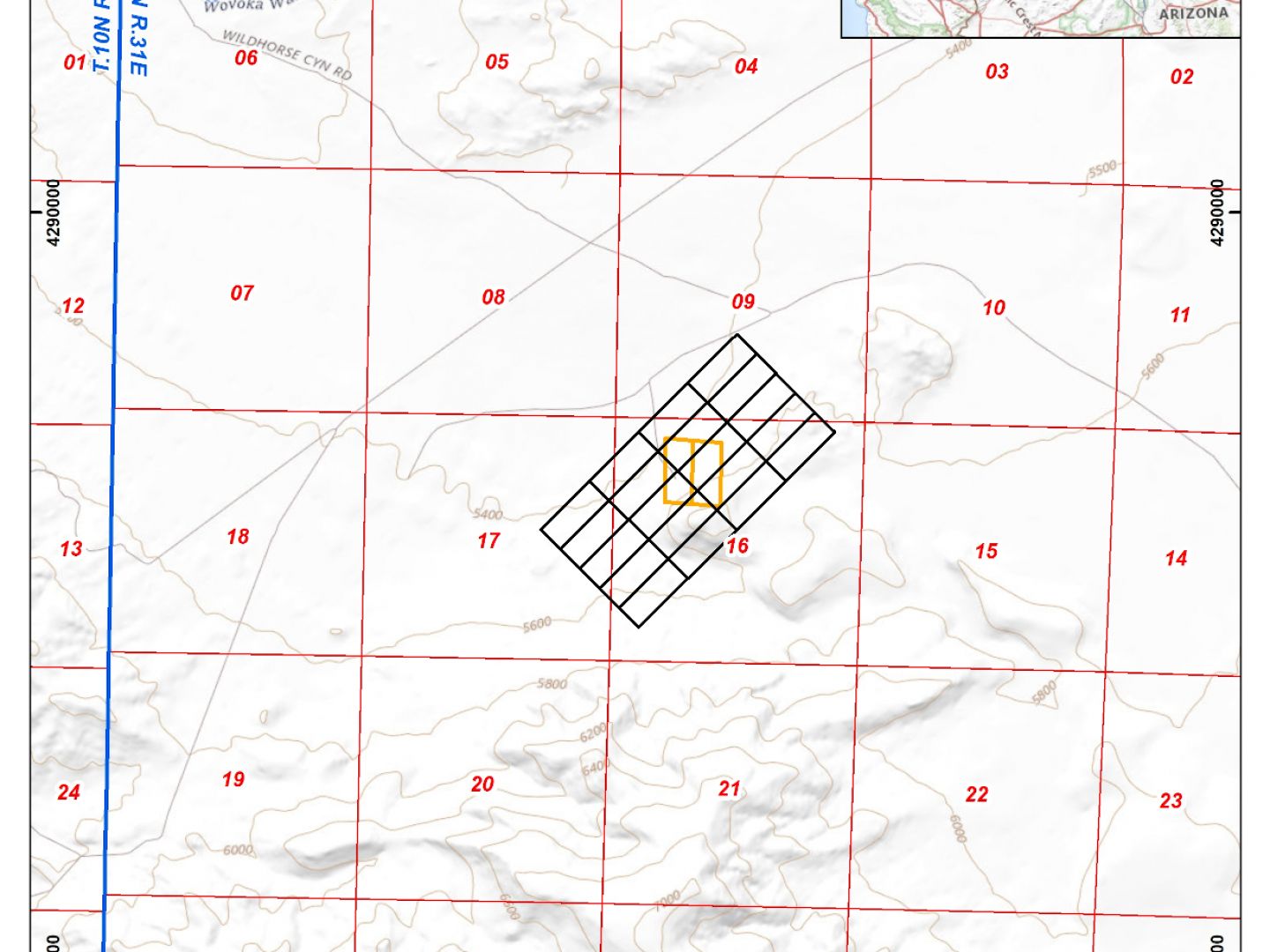 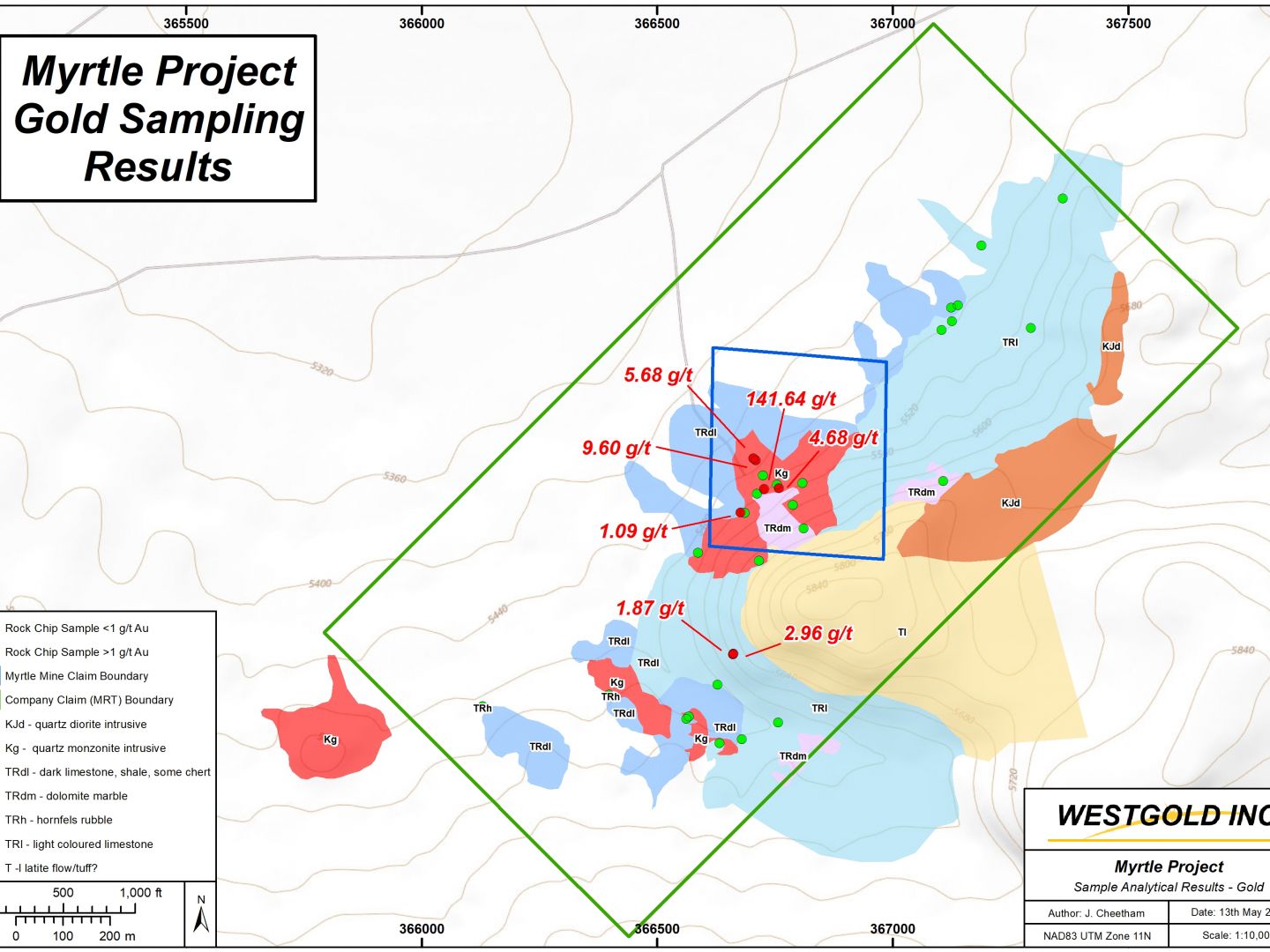 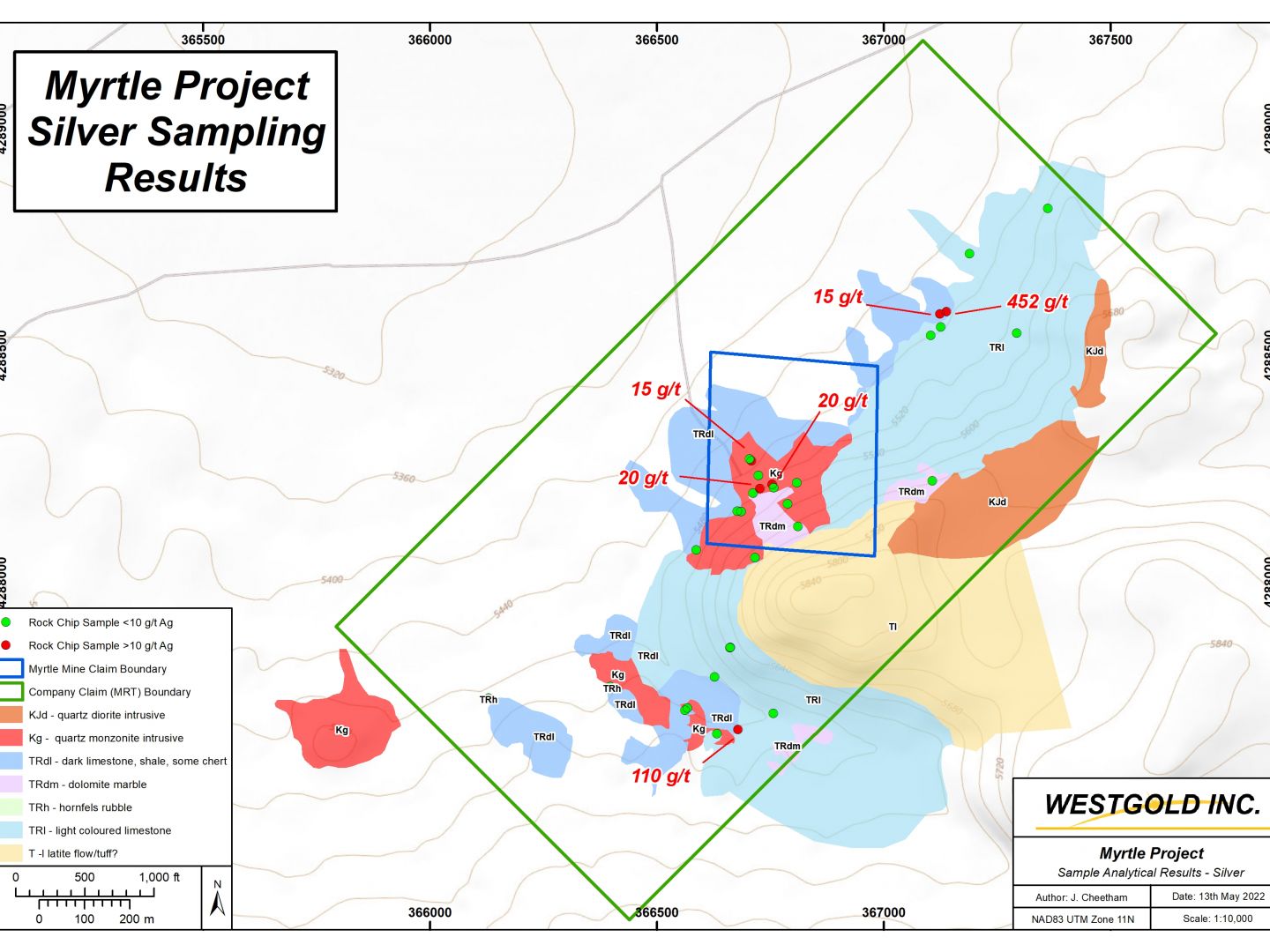 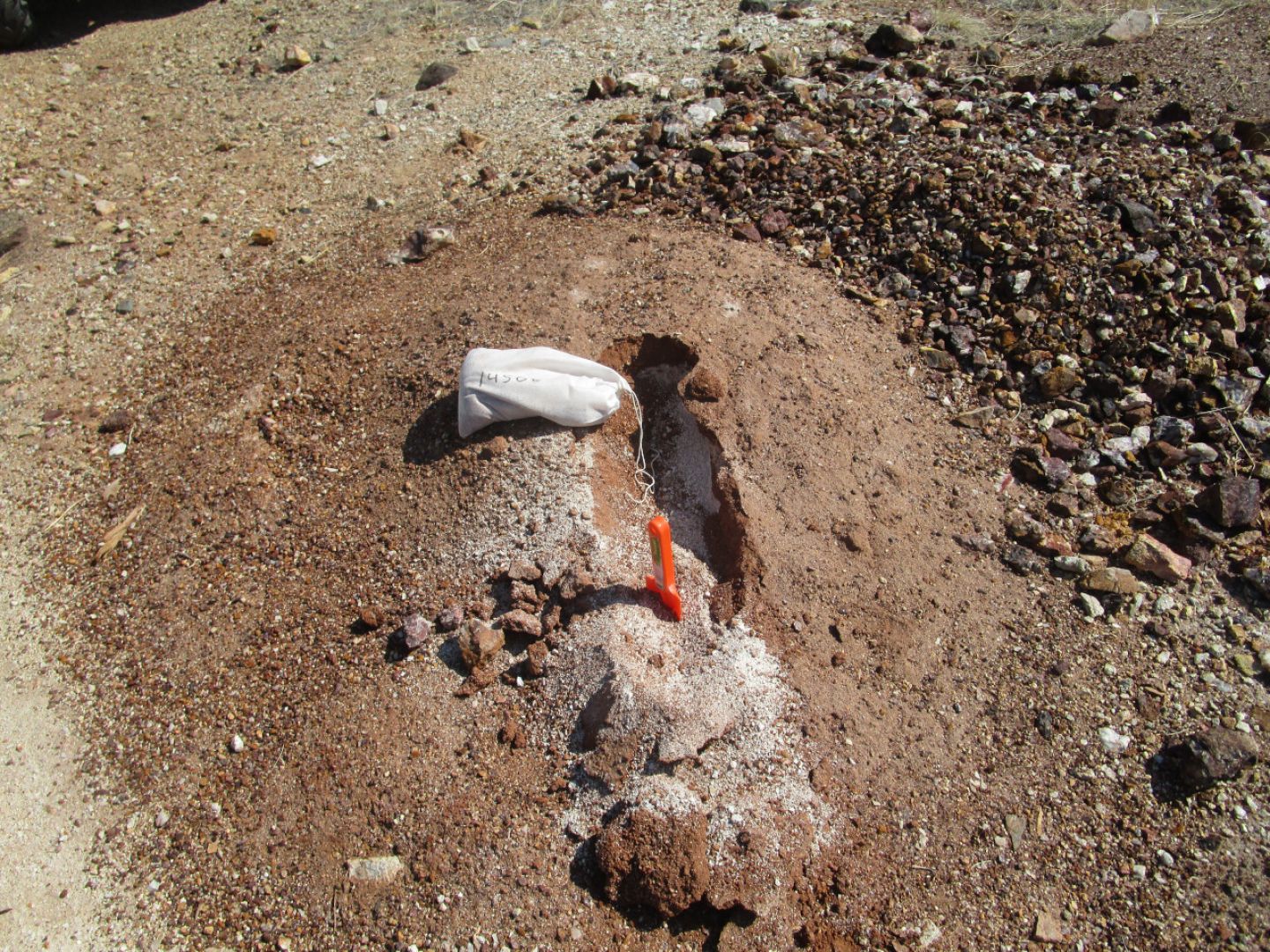 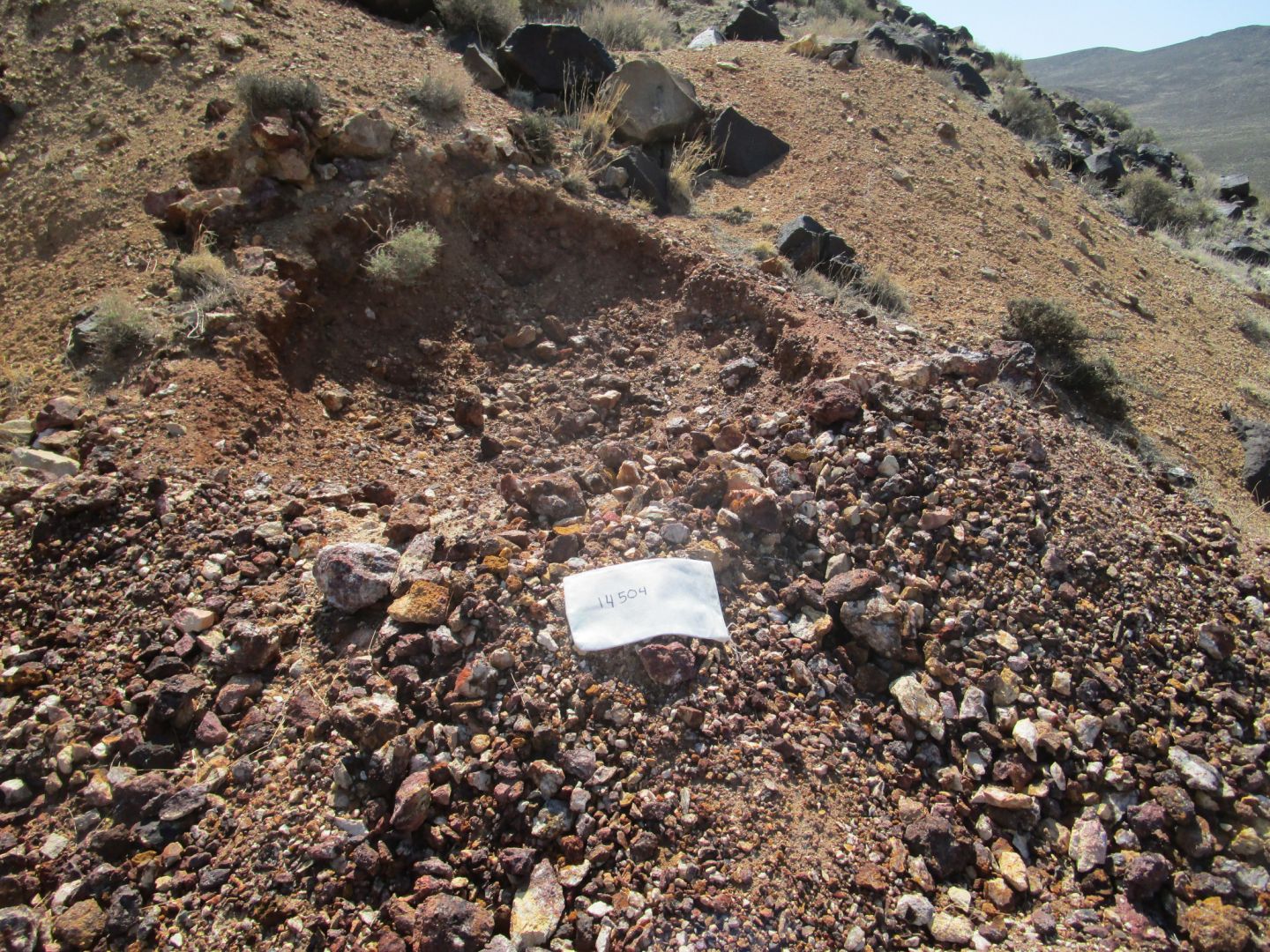 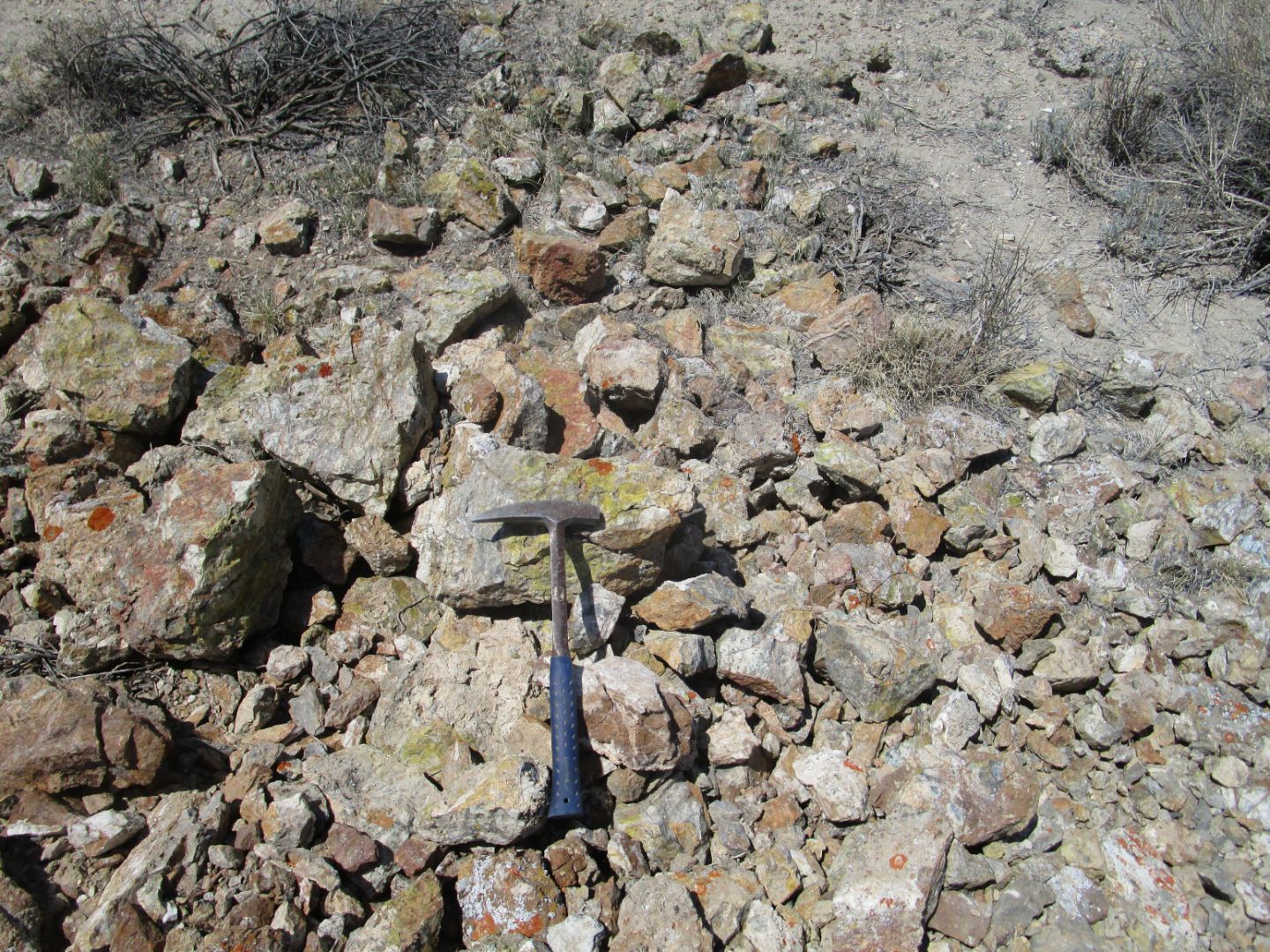 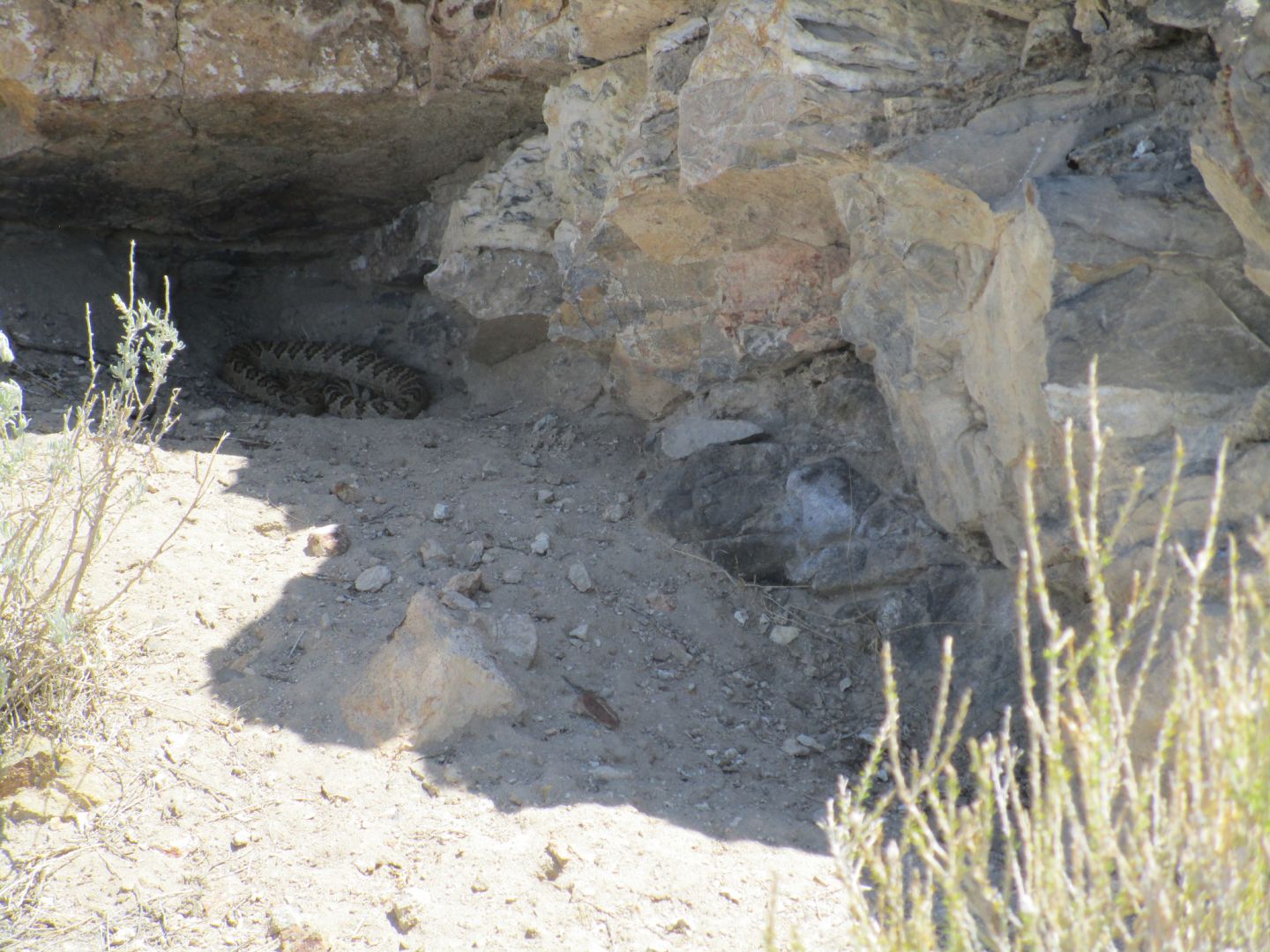