Pozzolan is defined as a siliceous or siliceous and aluminous material, which in itself possesses little or no cementitious value but will, in finely divided form and in the presence of moisture, chemically react with calcium hydroxide (lime) at ordinary temperatures to form compounds possessing cementitious properties.

Natural pozzolan is one of a range of materials that can partially replace cement in cement and concrete mixes (usually up to 35%) and which collectively are known as Supplementary Cementitious Materials (“SCMs”). SCMs both improve the long-term strength and resistance of concrete compared to concrete made using only Portland cement. These performance characteristics have resulted in many State transport infrastructure regulators mandating the use of SCMs in concrete used in public works.

SCMs also have strong “green” credentials as the production of Portland cement is responsible for 5% of the global man-made carbon dioxide emissions with nearly one tonne of carbon dioxide (CO2) generated for each tonne of cement produced. Use of natural pozzolan to replace cement can therefore reduce a consumer’s carbon footprint.

The Romans perfected the use in natural pozzolan/lime mixtures over 2000 years ago and “Roman” cement was the main cement used until Portland cement became popular in the early 1900s and established as the main hydraulic cement used today. Some Roman concrete structures have survived for millennia (e.g. the Pantheon Dome in Rome), whereas many modern concrete structures are susceptible to “concrete cancer”.

Natural pozzolans include some glassy volcanic tuffs, tephra and perlite such as those of interest on the CS Project and were widely used in major dam construction projects in the western USA. However, for more than 40 years coal-fired power station fly ash has been the most widely used SCM but supplies of fly ash are now constrained and declining rapidly. This is due to a number of socio-economic factors that have resulted in the closure of a large number of coal-fired power stations with many more closures planned. In the US power generation economics favour cleaner and cheaper natural gas and, more recently, renewable energy options.

In the western USA the coal ash supply problem – and hence our marketing opportunity for natural pozzolan – is most acute as western States are literally at the end of the line when it comes to rail supplies of coal fly ash produced in the continental interior. As predicted, this was exacerbated in 2019 by the closure of the West’s largest coal-fired power station in Arizona taking 500,000 tonnes per year of high-quality fly ash off the market and which previously serviced the markets we are targeting in Nevada and California.

The rate of decline in the supply of fly ash is faster than many within the industry expected due to the accelerating closure of coal-fired power stations across the USA. This represents a significant threat to the concrete companies that have come to rely on a ready supply of fly ash. Established fly ash distributors are looking to supplement or replace their SCM offerings with natural pozzolan and, similarly, their customers, cement and ready-mix concrete companies, are looking to source supplies of natural pozzolan independently of their fly ash suppliers. These are our potential customers.

This was highlighted at the inaugural meeting of the Natural Pozzolan Association in 2019 where many of the large cement and concrete companies were attendees. The meeting was very well attended with over 70 delegates, mainly from the USA, but with several other countries also represented. Several large multi-national cement and concrete producers and fly ash distribution companies were represented including some already engaged in joint testwork programmes and marketing/off-take discussions with the Company.

These macro-economic factors create a permissive environment for natural pozzolan and have recently been highlighted by two separate reports.

A report issued in March this year by Energy Innovation LLC1 (The Coal Cost Crossover: Economic Viability Of Existing Coal Compared To New Local Wind And Solar Resources) reported that “America has officially entered the “coal cost crossover” – where existing coal is increasingly more expensive than cleaner alternatives.  Today, local wind and solar could replace approximately 74 percent of the U.S. coal fleet at an immediate savings to customers. By 2025, this number grows to 86 percent.”

A report recently commissioned by the Sierra Club2 and submitted to the California Legislature highlights the potential for SCMs such as natural pozzolan to replace cement in cement and concrete mixes and reduce the carbon outputs of the California cement industry.

The Company believes that the high quality of its natural pozzolan material puts it in a favourable market position and that its leverage in the markets is increasing rapidly. We understand that fly ash pozzolan is selling for up to approximately US$95 per ton delivered to customers in the western USA and this currently sets a benchmark for pricing pozzolan. We expect pozzolan prices to increase over time.

The Company is a member of the Natural Pozzolan Association. For more information on pozzolan, please see: http://pozzolan.org. 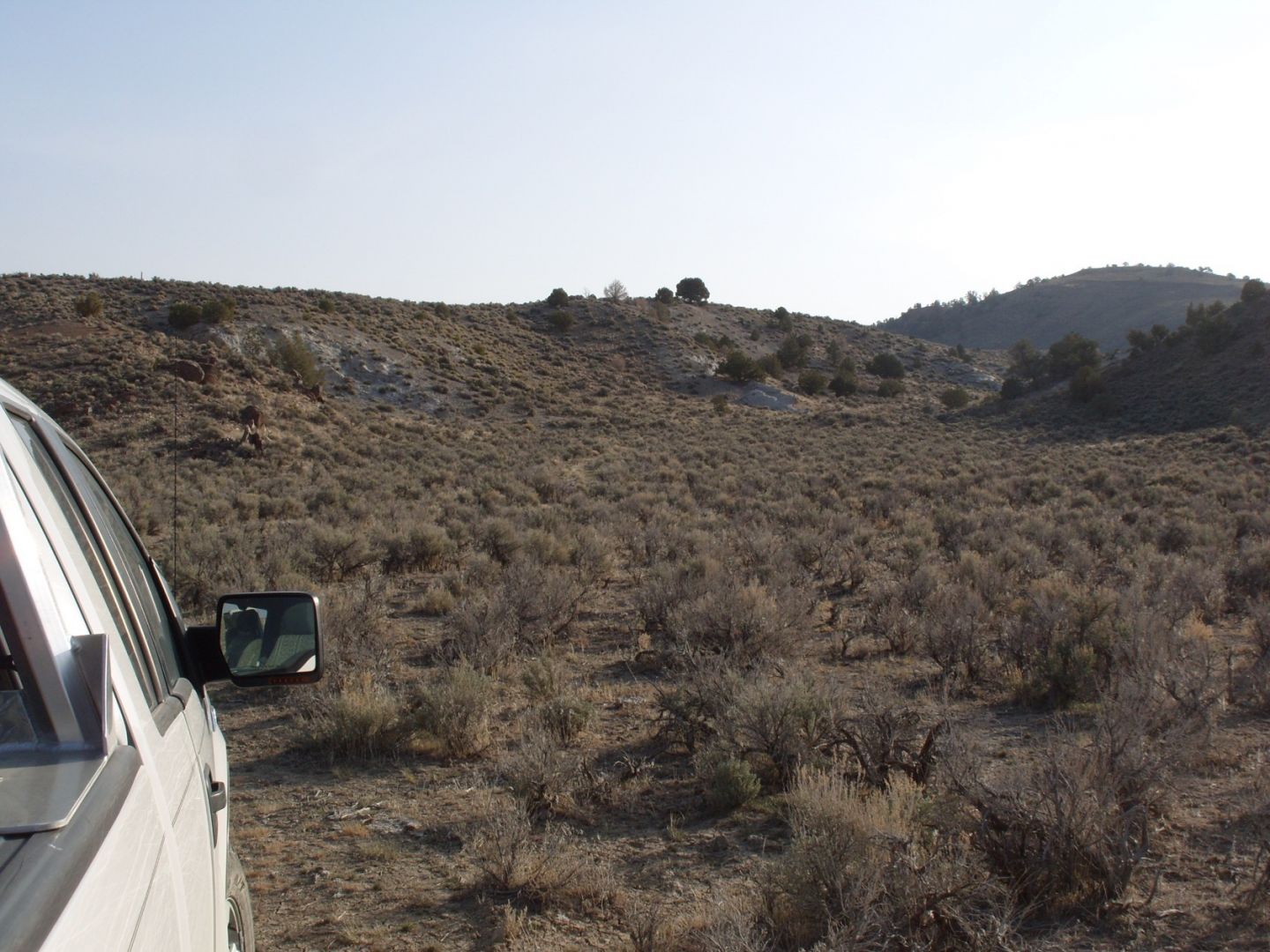 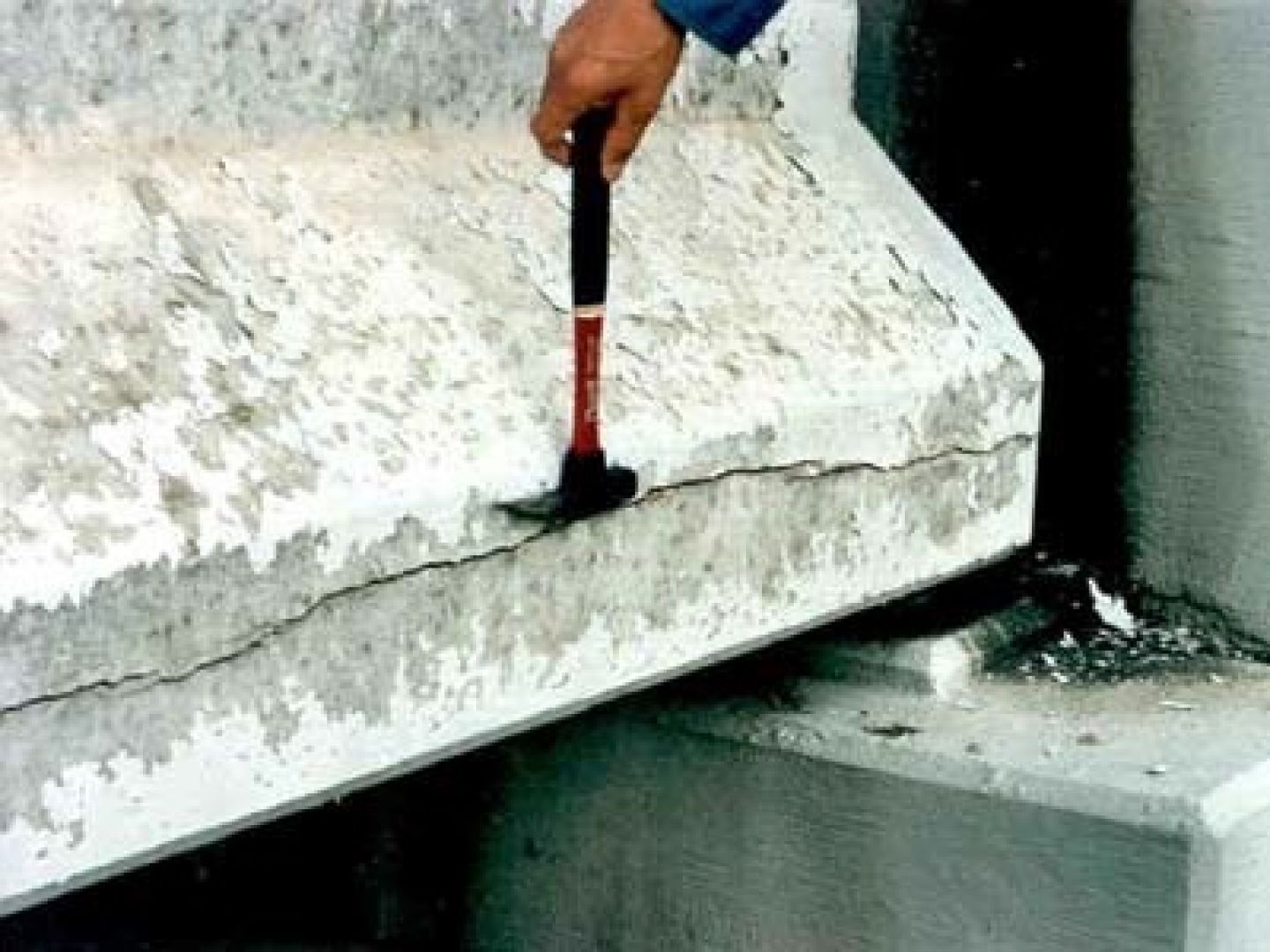 Crack in modern concrete structure due to Alkali-Silica Reaction 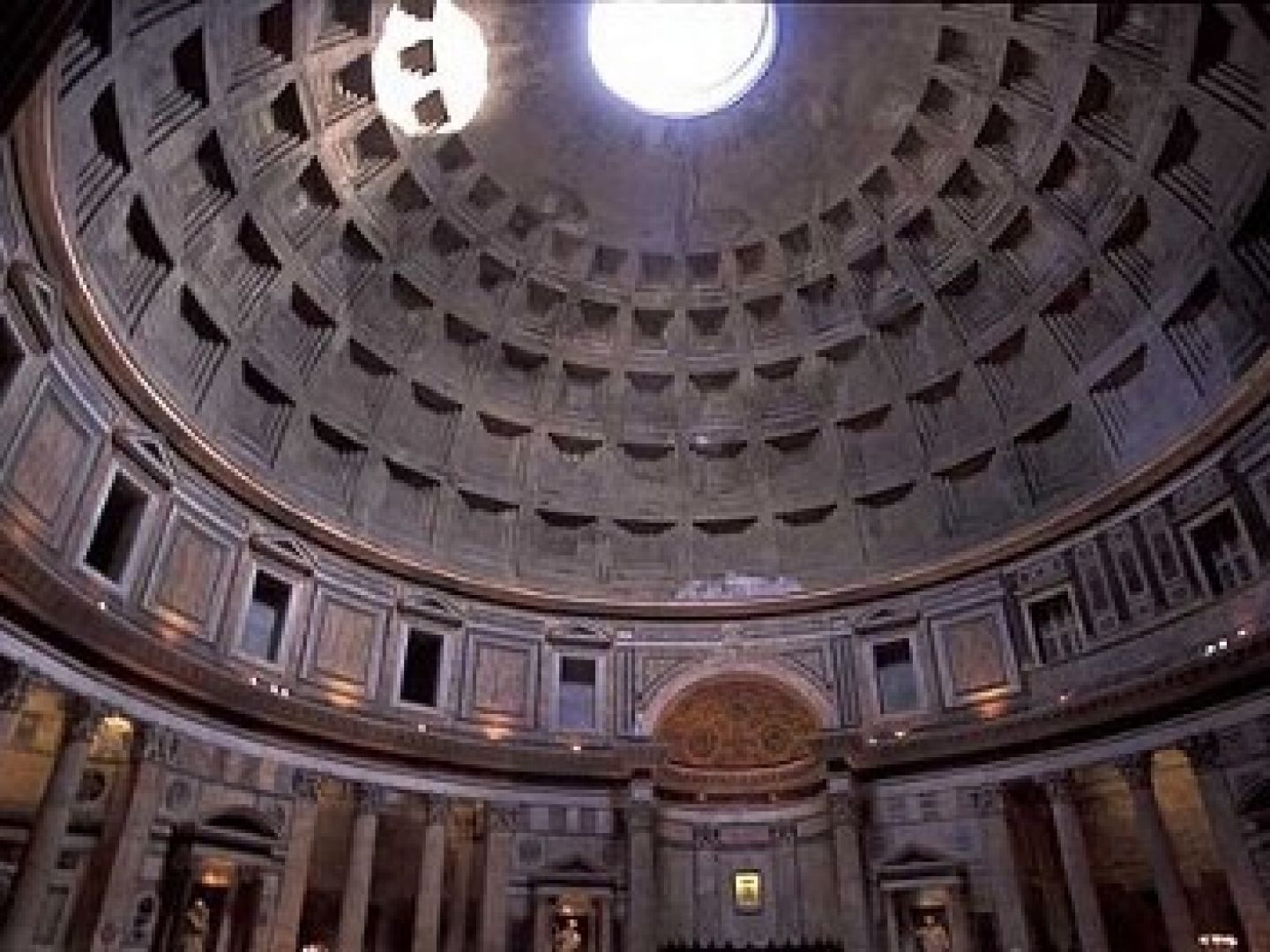