The Clayton Silver-Gold Project is located in the Walker Lane Mineral Belt, a major zone of structural dislocation running parallel to the Nevada-California border that includes a large number of epithermal gold and silver deposits and porphyry copper and molybdenum and copper skarn deposits, including the famous Comstock gold and silver deposits and the Yerington porphyry copper deposits.

The property lies at the south end of the Clayton Valley, a major centre of lithium brine production. It is some 19 miles southeast of the producing Mineral Ridge Gold Mine, 19 miles southwest of the major historic mining centre of Goldfield where a number of large gold-silver deposits are currently under development and 40 miles southwest of the famous silver deposits of Tonopah which produced over 138 million ounces of silver and 1.5 million ounces of gold from 1900-1921.

The mineralisation at the Clayton Project was discovered by prospector Ed Tomany under a grubstake agreement with Freeport McMoRan Limited. Surface samples assayed up 5.4 grammes/tonne gold and 265 grammes/tonne silver in a window of Cambrian age sediments outcropping through a cover of Tertiary age volcanics.

Fifteen drill holes (CC1-6 and CL7-15) were drilled by Tomany and Freeport in 1987 within an area of about 500m x 350m. A number of holes (highlighted above) intersected significant silver mineralisation within a zone of extensive brecciation and silicification believed by Freeport to represent the high levels of an epithermal system. True thicknesses of mineralisation are not known.

Mineralogical evaluation of drill samples and the results of screen gold and silver analyses were interpreted by Freeport to indicate that silver occurs in association with fine grained sulphide minerals that may have preferentially been lost from the drill samples into the drill fluids and that the reported silver grades are likely to be understated.

In 1989 Coeur Exploration drilled a further 6 shallow RC holes (CL-16 to 21) in the central part of the project area. Wide intervals of low-grade silver mineralisation were intersected in all holes. The available record of Coeur’s drill programme is incomplete but it is clear that Coeur did not follow up the important drill intersection made by Freeport in Hole CL-15.

In November 2020 Sunrise complete diamond drill hole 20CLDD001 to a depth of 104.7m to twin and further evaluate the silver mineralisation intersected in Freeport Hole CL-15.

Drilling conditions were difficult due to heavy faulting and extensive zones of swelling clays in fractured and hydrothermally altered rock. Whilst these geological conditions can be favourable indications for mineralisation, core recovery was very poor as a result.

Massive quartz vein and quartz breccia was intersected in the target zone from 82.30m to 90.22m downhole (true thickness unknown) containing fine grained disseminated sulphides including a mineral logged as the silver sulphide mineral acanthite. Within this 7.92m interval there were two intervals with no core recovery having an aggregate thickness of 1.98m.

The fire-assay weighted average grade of the core recovered in this 7.92m down-hole interval, comprising 5.94m of recovered core. was 303 g/t silver (8.84 troy ounces/ton) and 0.2g/t gold. When analysed by geochemical methods the equivalent grade was 4% higher at 316 g/t silver (9.23 ounces/ton).

No information is available for the interval where no core was recovered but, as it is internal to the mineralised zone and includes 1.37m of missing core adjacent to the highest-grade sample recovered, the Company believes that in-situ material that was not recovered is also likely to be silver bearing.

*One duplicate core sample was submitted from the interval 83.82-84.43m. The original sample assayed 88 g/t silver and 0.16 g/t gold by fire assay whereas the duplicate assayed 239 g/t silver and 0.23 g/t gold. This is a significant variation and highlights the difficulty of reliably sampling broken core and the uncertainty associated with results when core recovery is low, and the ground is highly fractured. The average fire assay value of these two assays was used in Table 1 and for the purposes of the calculation in Table 2.

When compared to the analytical results from the 1980s drill hole, CL-15, hole twinned by hole 20CLDD001 shows an 84% increase in in silver grade. Corresponding gold grades were 50% lower, but the economic value of the mineralisation is overwhelmingly from the silver content in both drill holes.

These results, and the Company’s geological logging, support Freeport’s mineralogical evaluation of drill samples and the results of screen gold and silver analyses which were interpreted by Freeport to indicate that silver occurs in association with fine grained sulphide minerals that may have preferentially been lost from the drill samples into the drill fluids and that the historically reported silver grades are likely to be understated.

The presence of primary silver and other sulphide minerals in the mineralised intersection support a belief that the higher grades are primary, rather than the result of supergene enrichment, and so have depth potential. 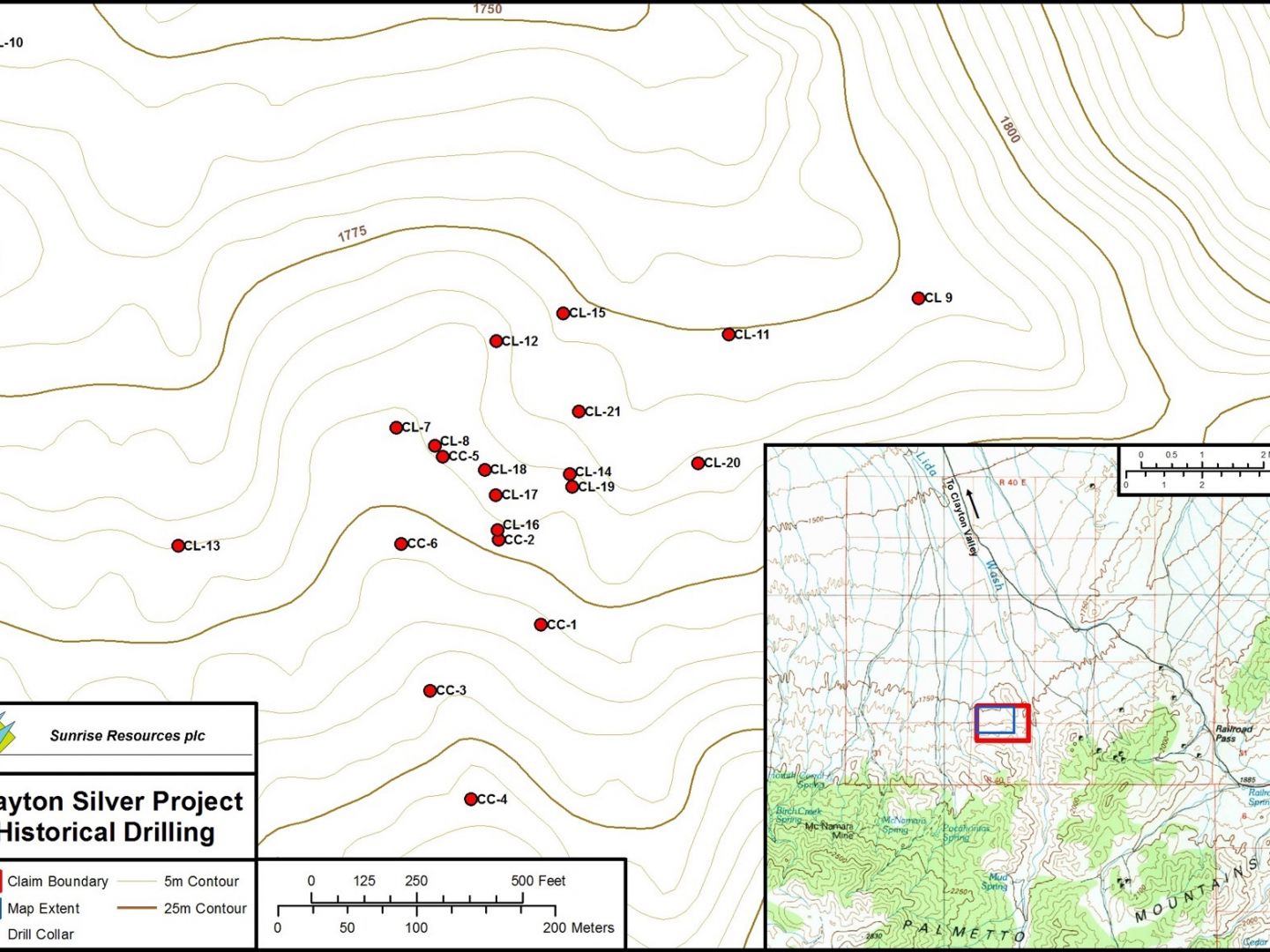 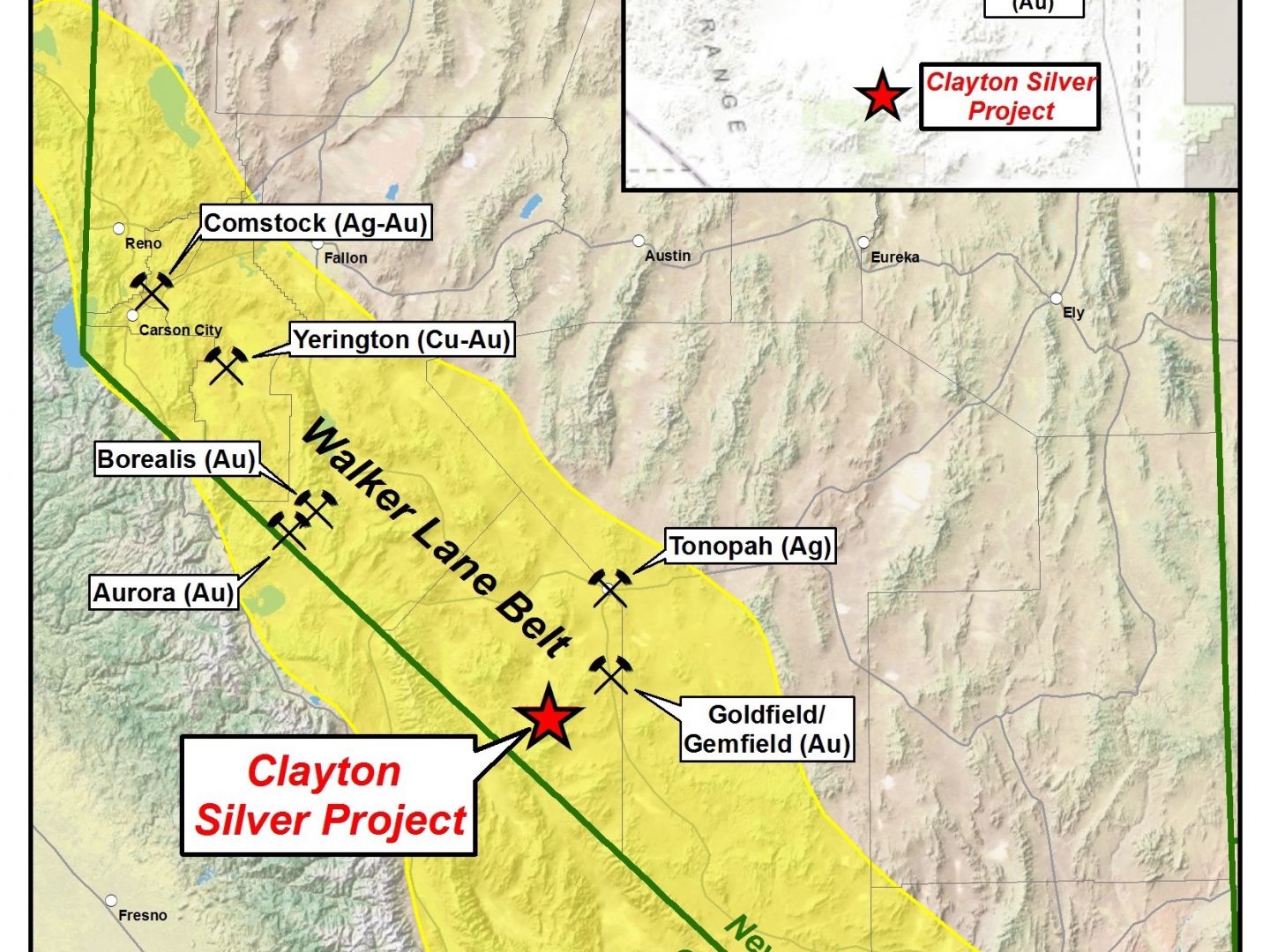 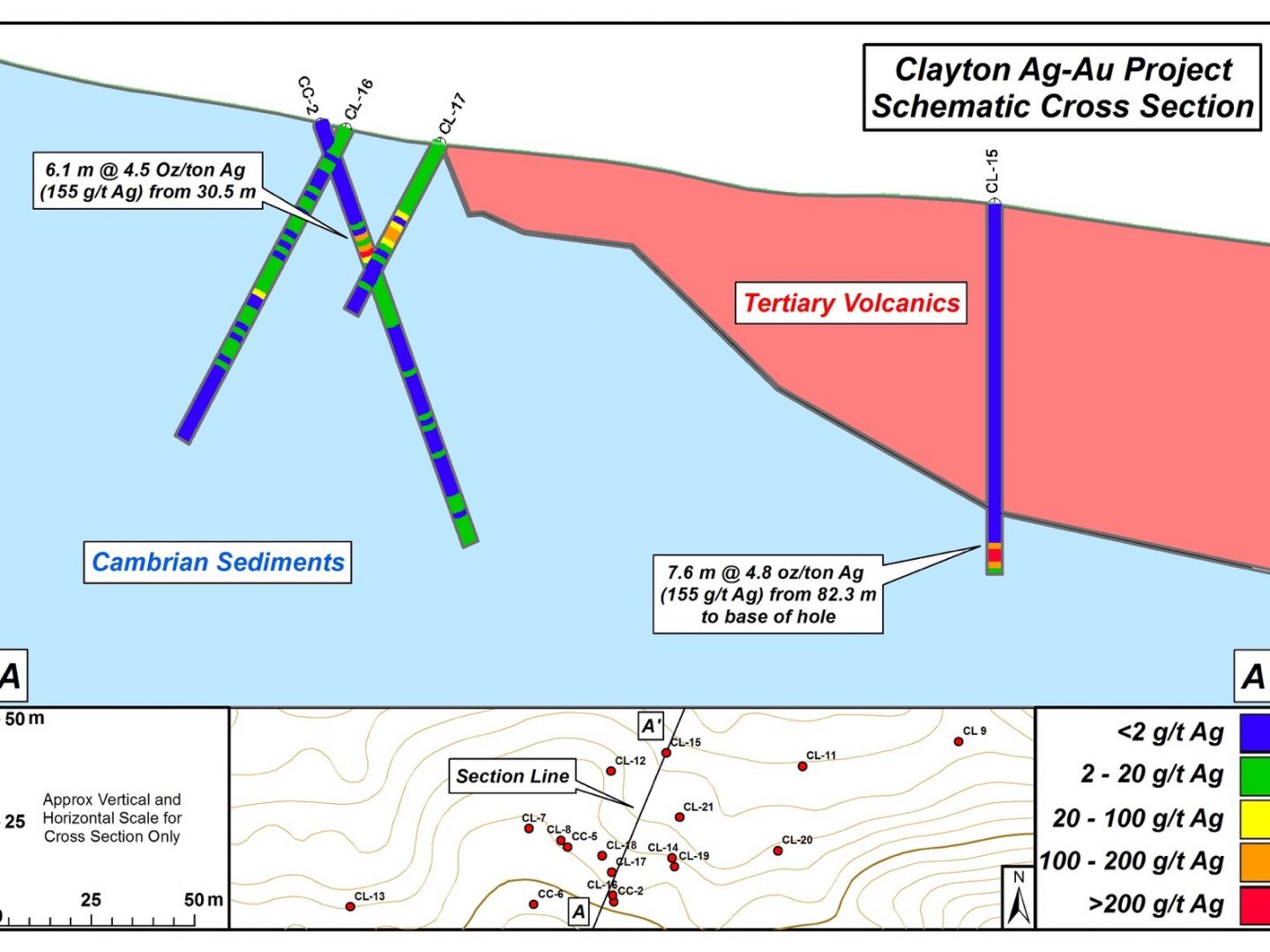 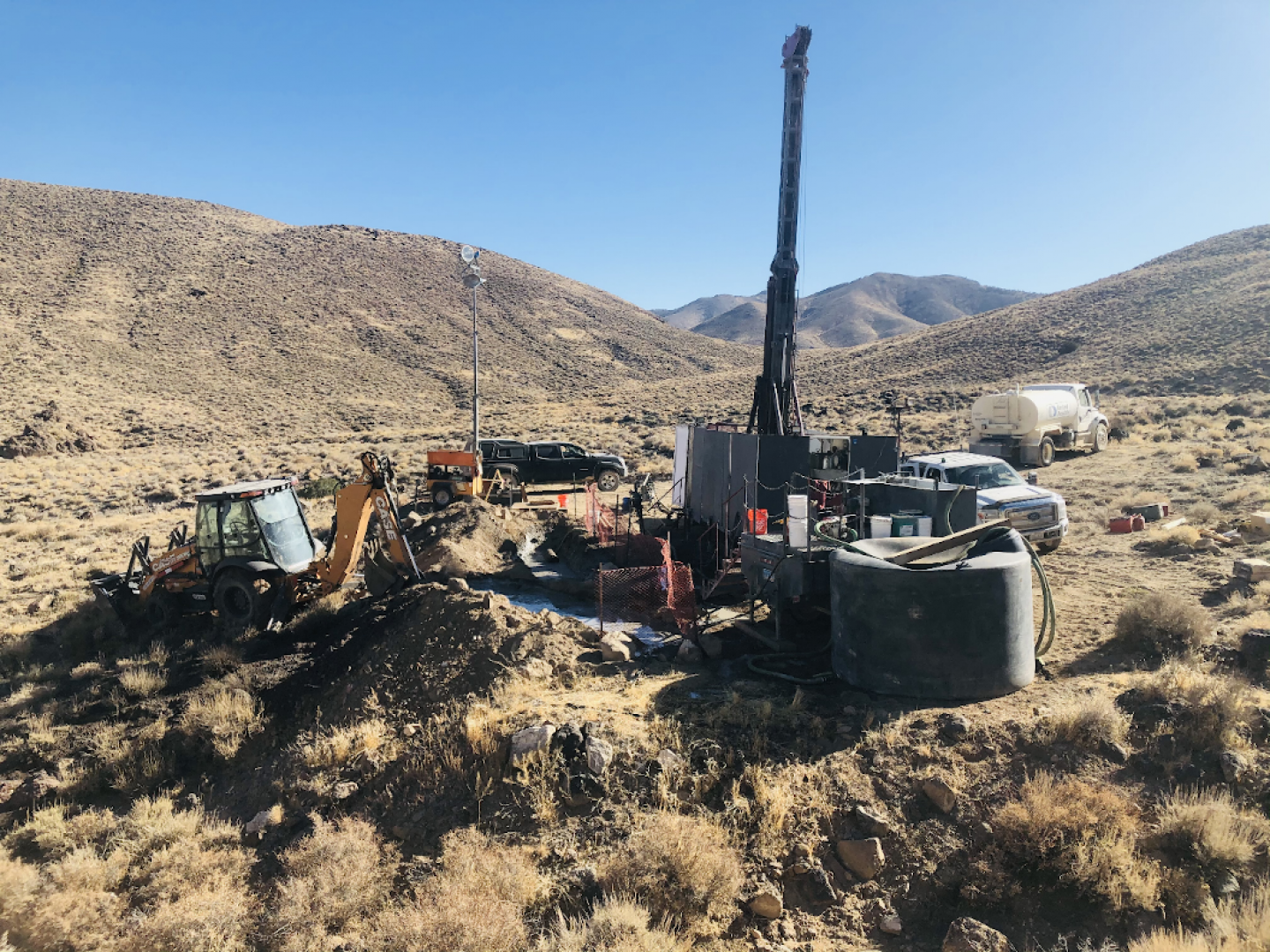 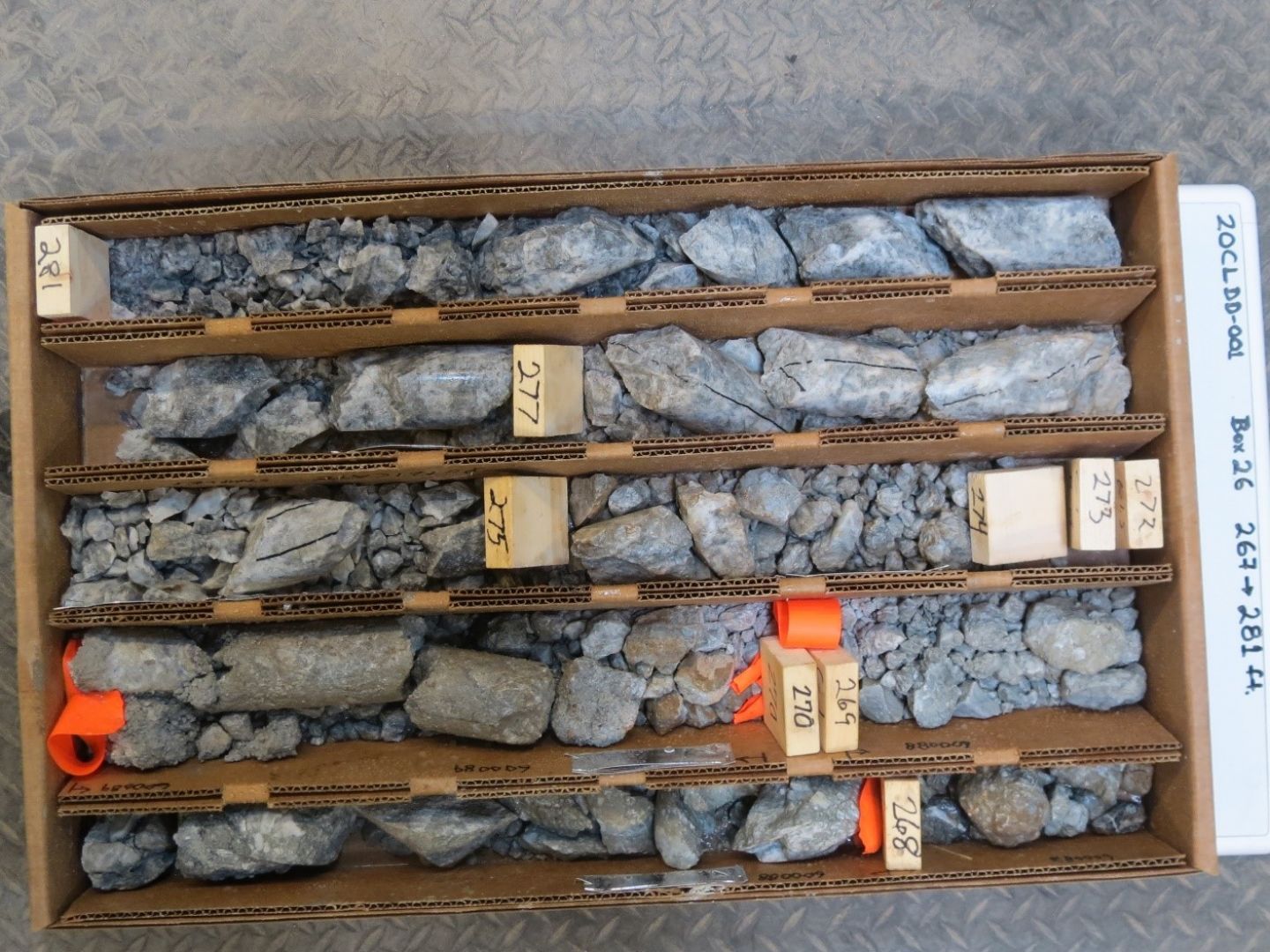 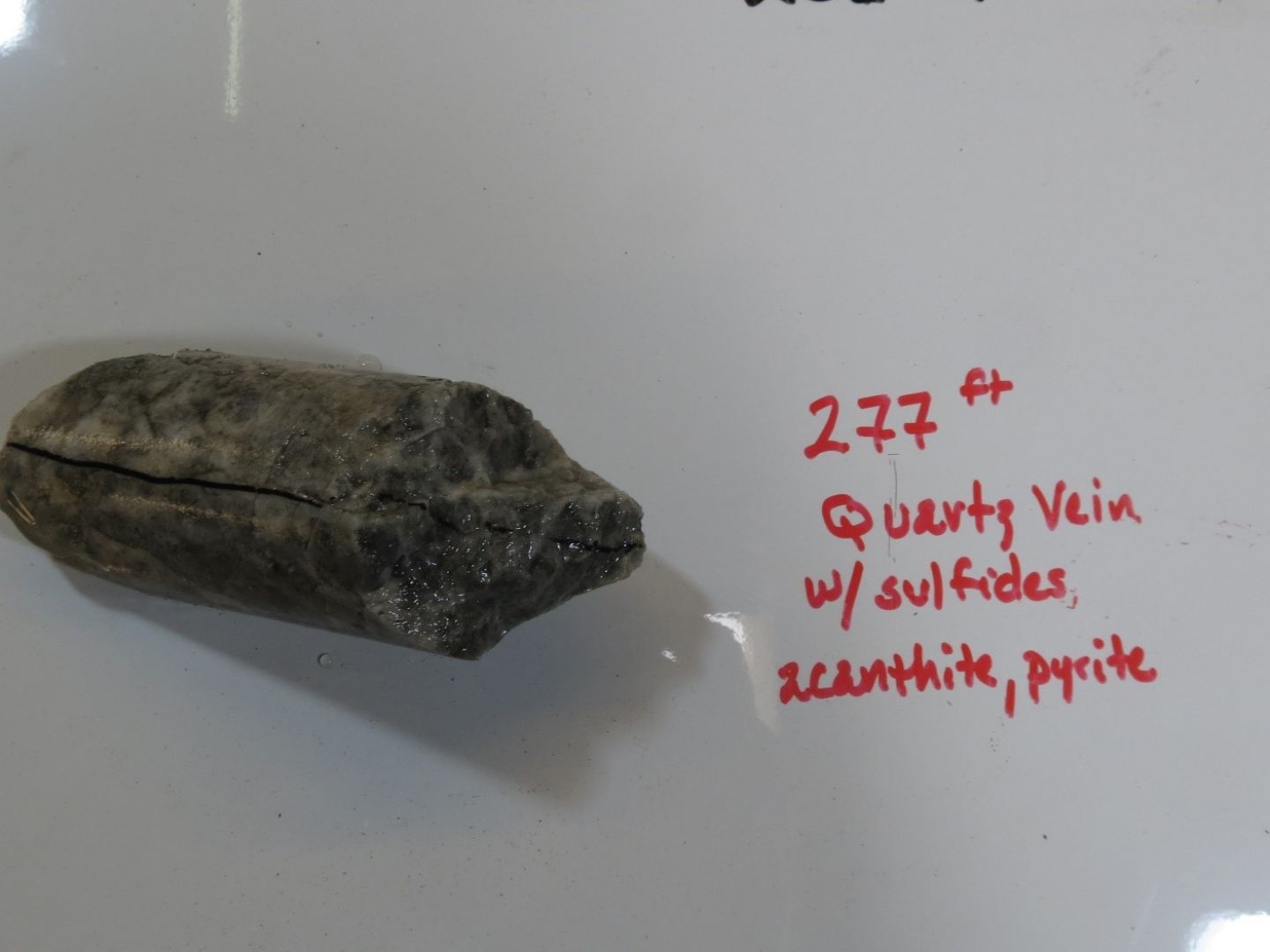 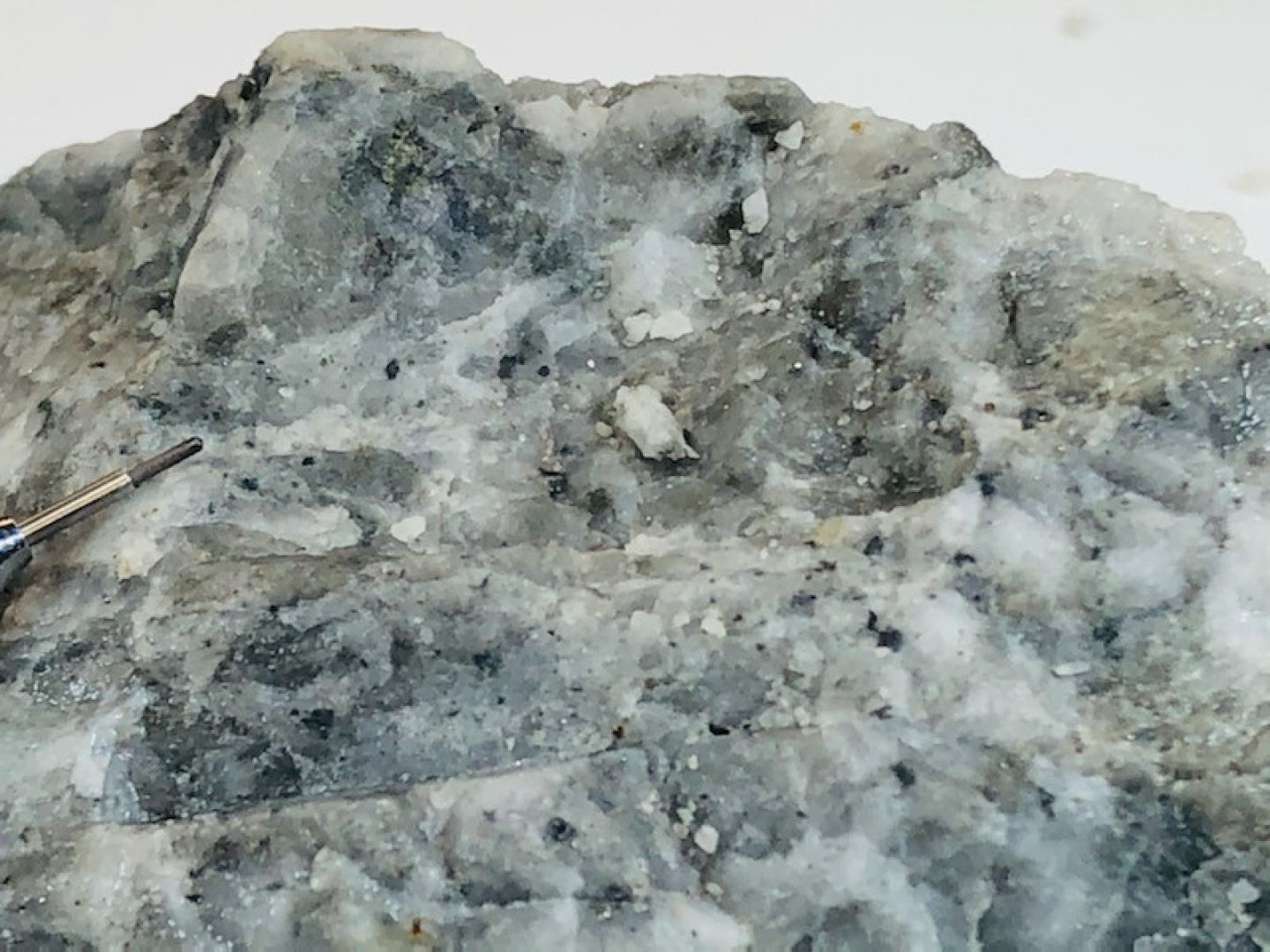